Keep your eyes on FIFA U-20 World Cup, place for future talents in football! 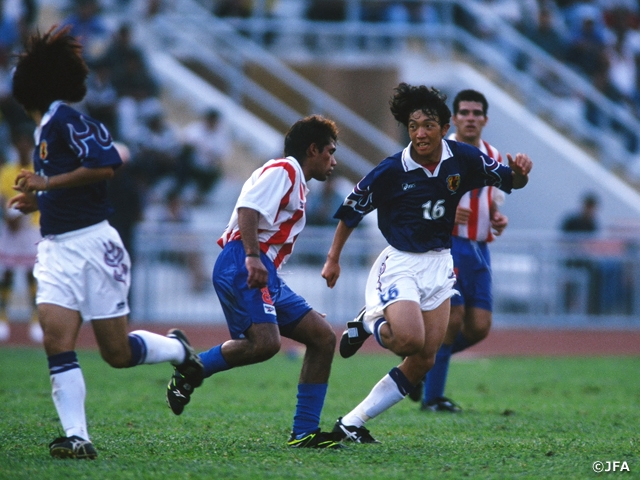 The 21st FIFA U-20 World Cup will start on Saturday 20 May. Twenty three countries qualified from six separate continental competitions along with hosts Korea Republic will be divided into in four groups to play the group-stage games. Then the top two teams in each group will advance to the knockout stages. Sunday 11 June will see the final to decide the best team in the U-20 generation.

Under FIFA, the first U-20 world championship was held in Tunisia in 1977, and the Soviet Union beat Mexico on penalties to become inaugural champions.

Japan’s debut came in 1979, when they hosted the second tournament. Coach MATSUMOTO Ikuo led the team with OZAKI Kazuo, MIZUNUMA Takashi, HASHIRATANI Koichi, KAZAMA Yahiro, YANAGISHITA Masaaki, and SUZUKI Jun, but the team failed to get through the group stage with one loss and two draws. Japan in their appearance in this international competition saw the difference between their current level of football and the world. Argentina with Diego MARADONA and Ramon DIAZ in their squad claimed the title of this championship. Many football fans came to see world-class performances and filled the stadium.

Japan realised the significant gap they needed to fill to compete internationally, but struggled to get past the Asian qualifiers until they finally booked a place for the second time in the Qatar championship in 1995. Despite the long 16-year international drought for the young Japanese, NAKATA Hidetoshi and MATSUDA Naoki, both with match experiences in the J.League, led the team to advance to the next round with a record of one win, one loss, and one draw in the group stage . The team succeeded in reaching the quarterfinals, but lost to Brazil 2-1.

Starting from the championship in Malaysia in 1997, the number of participating countries was increased to 24, and NAKAMURA Shunsuke and YANAGISAWA Atsushi helped the team reach the quarter-finals in that year’s tournament. Making regular appearances in the international stages thereafter, Japan succeeded in securing a spot in seven consecutive youth championships until the one in Canada in 2007, when the name was changed to the FIFA U-20 World Cup from the FIFA World Youth Championship. 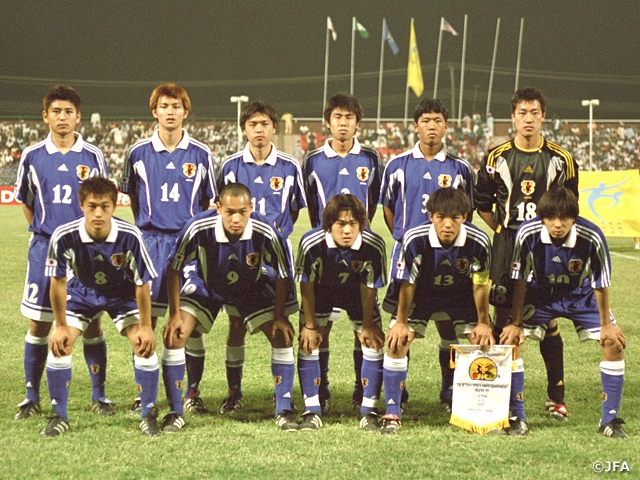 In the Nigeria World Cup, despite losing their first game against Cameroon 2-1, Japan beat United States and England to get though the group stage. Then, they edged a close contest on penalties in the Round of 16 against Portugal, reaching Top 8 three championships running. In the subsequent quarter-final against Mexico, Motoyama and Ono scored a goal each to help their side advance to the semi-finals for the first time. The success story continued as the young Japanese team defeated previous runners-up Uruguay 2-1 in the semi-final, but lost to Spain with their future star player XAVI in the final 4-0 to end their stunning run in the world competition in second place. 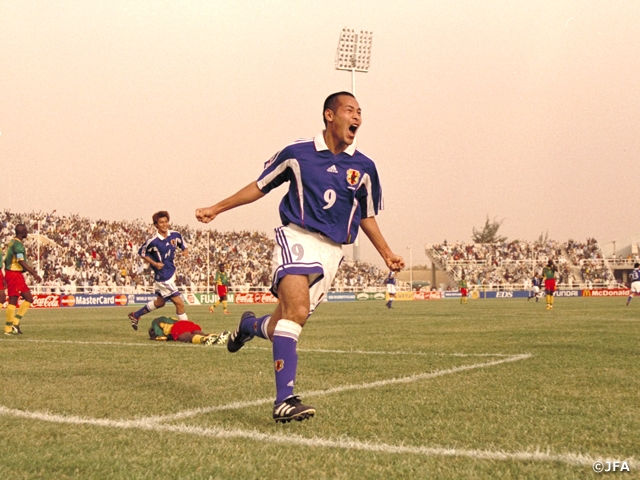 Argentina are the most successful team in the championship with six titles. Similar to the actual FIFA World Cup, the European and South American countries often claimed the top spots in this youth competition, but Ghana managed to win the tournament in 2009 and demonstrated that the teams from other continents have the chance to succeed as well.

Among the most valuable players in the past twenty championships have been Maradona, Lionel MESSI, and Paul POGBA, who displayed their young talents and shone on the pitch. These U-20 championships have become major stepping stone for many young prospects. Not only do they often go and succeed in their respective Olympics squad or the top national team, but also find themselves transferred to the major clubs in Europe, after their top-tier performance in the competition.

Japan managed to get through the tough Asian qualifiers and booked a place in the championship for the first time in five tournaments. We cannot wait to see how well they perform in the world stages in front of an enthusiastic crowd. Don’t miss out on the chance to see young Japanese squad take on South Africa in their tournament opener on Sunday 21 May!