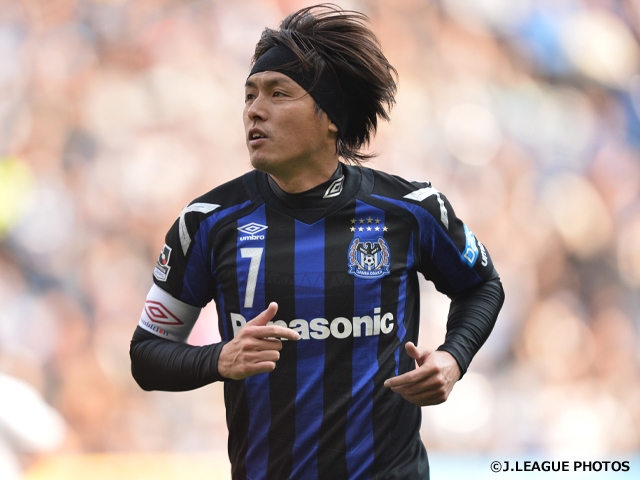 As the AFC Champions League (ACL) 2016 play the matchday 2 on Tuesday 1 and Wednesday 2 March, F.C. Tokyo and Gamba Osaka play their first match of this year’s campaign.

After crashing Thailand’s Chonburi FC in a big 9-0 win at the playoff to advance to the finals, on the previous matchday F.C. Tokyo lost on the road to Jeonbuk Hyundai Motors, reigning champions of Korea Republic’s K League, without their offence showing true capabilities. They also started their J.League season with a defeat when they were held scoreless by Omiya Ardija for the 1-0 loss on the opening day of Meiji Yasuda J1 League on 27 February. With only two days after that, the key for the Tokyo side is whether they can maintain their conditioning and their attacking end can perform as they normally do.

Their opponents, Becamex Binh Duong, are a proven powerhouse in Vietnam with their ongoing back-to-back the V League championships. Despite eliminated in the group stage last year, they showed that they belong in the ACL competition including a win against Kashiwa Reysol. This year in the first match against China Super League’s Jiangsu FC, they came back from behind after one goal down and squeezed a draw out of the match against the Chinese side who recently acquired Brazilian international Ramires and former Brazilian international Jo. F.C.Tokyo should be well aware that they need to keep Binh Duong’s captain Nguyen Anh Duc in check to come out victorious. 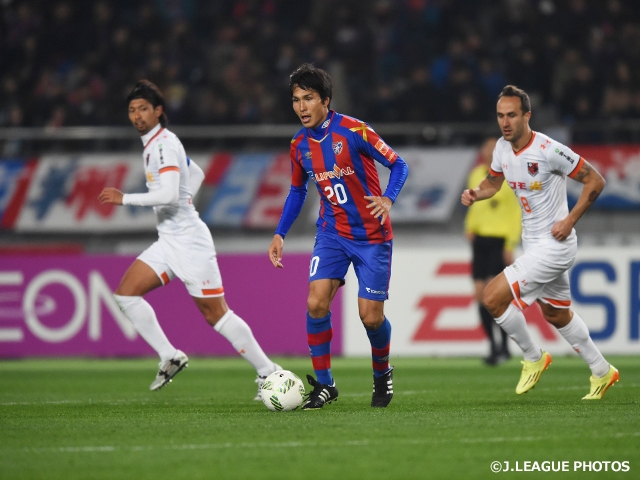 Meanwhile Gamba Osaka welcome Melbourne Victory (Australia) at their home on 2 March. Gamba faced Suwon Samsung Bluewings FC (Korea Republic) in the first match on the road. They allowed the opponents to fire more than double of their own shots, which resulted in a very tough match and disappointing scoreless draw for Gamba. In the season opener of the Meiji Yasuda J1 League, they let their first win slip away and ended up with the 1-0 loss to Kashima Antlers. Gamba have not recorded any official match win at their brand new stadium. It should be interesting to see how their coach HASEGAWA Kenta directs the team against the club they beat twice in the ACL 2008.

The defending champions of Australia’s A League Melbourne Victory, on the other hand, went off to a good start by taking down Shanghai SIPG (China) 2-1 in their opening match. Their squad lists French centre-back DELPIERRE and former Albanian international BERISHA as well as capable local players such as former Vegalta Sendai goalkeeper VUKOVIC and former Australian international forward THOMPSON. They are motivated to advance out of the group stage for the first time in their fifth attempts, which will certainly keep Gamba busy throughout the match. 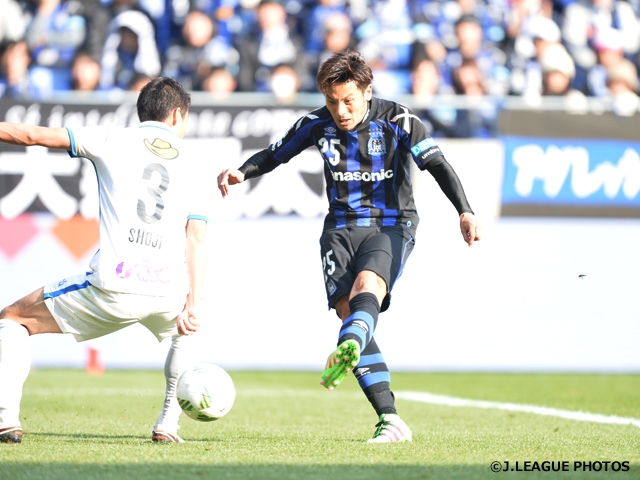