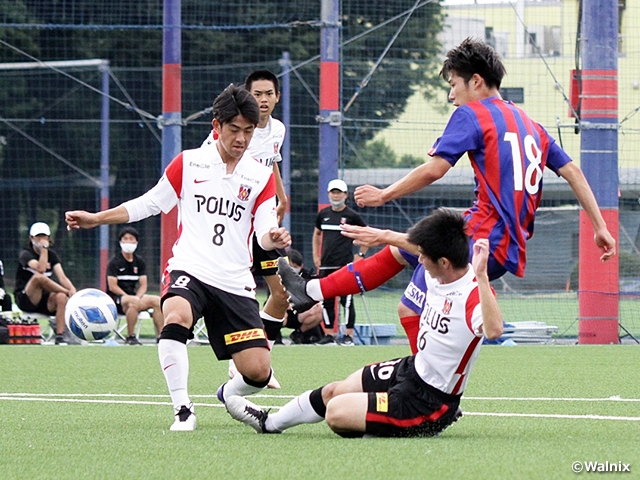 The 15th sec. of the Prince Takamado Trophy JFA U-18 Football Premier League 2021 is scheduled to take place on Saturday 16 and Sunday 17 October.

Aomori Yamada High School (Aomori) is leading the league with the most goals scored while conceding the fewest goals. In their previous match against Omiya Ardija U18 (Saitama), the Aomori side won the match 1-0 thanks to the goal scored by TAZAWA Yuzumu (#16). This week they will face another high school team, as they square off against Ryutsu Keizai University Kashiwa High School (Chiba).

Eighth place Omiya will face ninth place Funabashi Municipal High School (Chiba). After losing three matches in October with a score of 0-1, whether they can keep a clean sheet will be the key for Omiya’s success. 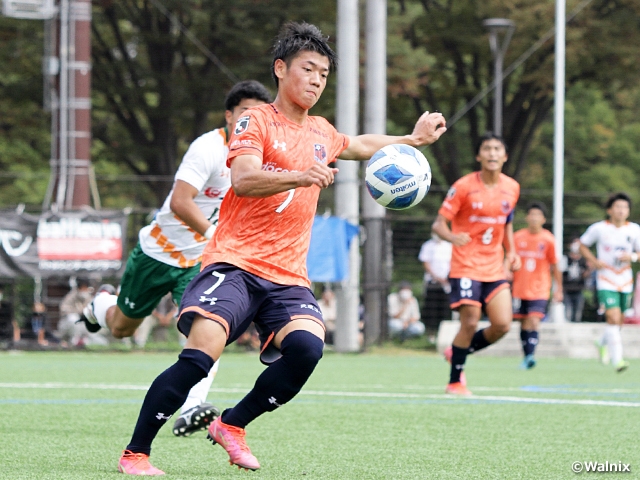 FC Tokyo U-18 (Tokyo) has been kept winless in their recent four matches at the Premier League. Although the team has been able to score a goal, they have struggled to score their second goal in each of the matches, thus their fate will depend on their offence led by NOZAWA Leon (#18), when they play Shimizu S-Pulse Youth (Shizuoka) this week.

Urawa Red Diamonds Youth (Saitama) will welcome Kashiwa Reysol U-18 (Chiba) to their home. The Urawa side was limited to just five shot in their 0-1 loss to Yokohama FC Youth (Kanagawa) last week. Whether their captain ONO Kakeru (#6) can initiate quick transitions between their defence and offence will be the key for Urawa to get back on track.

This week, Yokohama FC Youth and Yokohama F.Marinos Youth (Kanagawa) will clash in the Yokohama derby. The players of Yokohama FC are highly motivated for this match after suffering a 0-5 loss in their previous encounter against their city rival. YAMAZAKI Taishin (#10), who has scored six goals this season, will lead the team’s offence to have their revenge. 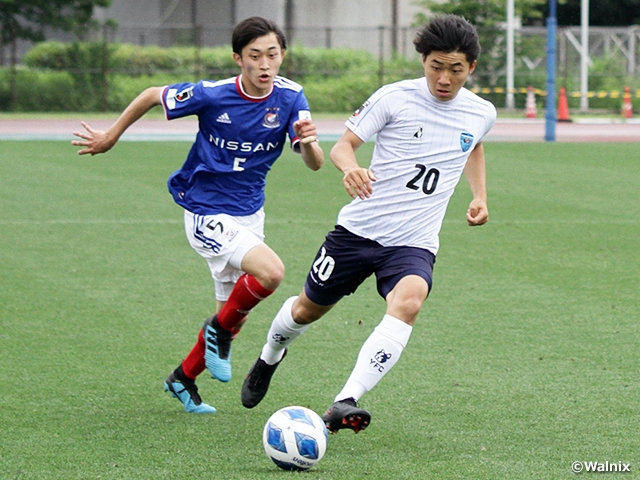 Sanfrecce Hiroshima F.C Youth (Hiroshima) who is leading the WEST will face fourth place Gamba Osaka Youth (Osaka). The game that will have a major impact on the title race will inevitably be a heated affair between two teams that boast one of the best offenses in the league. It will be interesting to see which team will make a step forward towards the coveted title.

Eighth place Vissel Kobe U-18 (Hyogo) has stared the season with a less than favourable record of two wins, one draw, and four losses. The team has conceded the opening goal in most of their matches, and whether they can take the initiative will be their key to success when they welcome Cerezo Osaka U-18 (Osaka) at home.

An intriguing fixture between second place Nagoya Grampus U-18 (Aichi) and third place Ozu High School (Kumamoto) will take place this week. While it is expected that Nagoya will take the initiative in this match, Ozu will try to contain the two attackers MANABE Hayato (#10) and KIDA Ryoga (#35) to make a case for themselves for the title race. 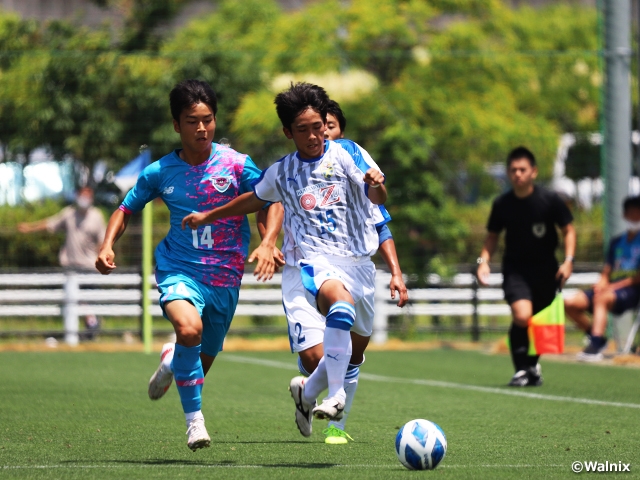 Despite getting off to a slow start, Higashi Fukuoka High School (Fukuoka) has shown steady improvements to mark two wins, two draws, and a loss in their recent five matches. The players of Higashi Fukuoka have increased their defensive awareness and limited the number of goals conceded which was the cause of their early struggles. They will face Kyoto Sanga FC U-18 (Kyoto) in search for their third win of the season.

Sagan Tosu U-18 (Saga) will welcome Jubilo Iwata U-18 (Shizuoka) to their home. After drawing two matches in the month of October, this will be a key fixture for them to stay in contention for the title race. Despite their recent struggles, we will see if FUKUI Taichi (#14) can rise to the occasion to lead the team to victory. 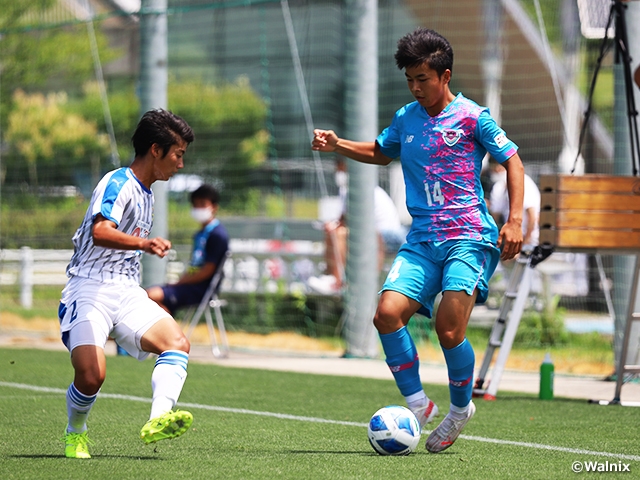