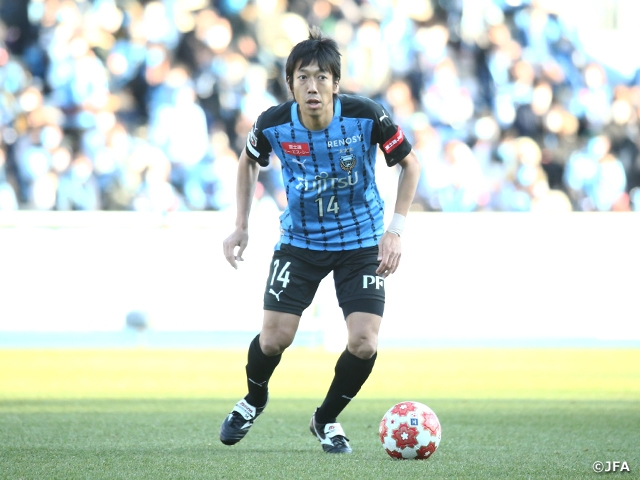 Due to the effects of COVID-19, this year’s Emperor's Cup was held in a unique format, and at the end, this season’s J1 champion and the runners-up remained to square off at the final.

Kawasaki Frontale’s offence has showcased dominating firepower to overwhelm other J1 opponents this season. The J1 champion has also displayed a shutout victory over the J3 champion Blaublitz Akita at the Emperor's Cup semi-finals, keeping Akita to just one shot in the process.

This will be Kawasaki’s first final appearance since they lost to Kashima Antlers in the 96th tournament (2016). Coach ONIKI Toru, who was the assistant coach at the time, took over the helm in the following 2017 season and led the team to winning their first J1 title, which they managed to defend in the 2018 season. With the team claiming their first J.League YBC Levain Cup title in 2019, winning the Emperor's Cup will solidify the impression that a golden era has arrived for the Kawasaki side.

When the club advanced to the final in 2016, TANAKA Ao was still playing for the academy team. He has scored a direct FK at the semi-finals this year and became a force to be reckoned with. Other young talents, such as MITOMA Kaoru and HATATE Reo, have also showcased marvellous performances, making them key players to watch out for at the final. 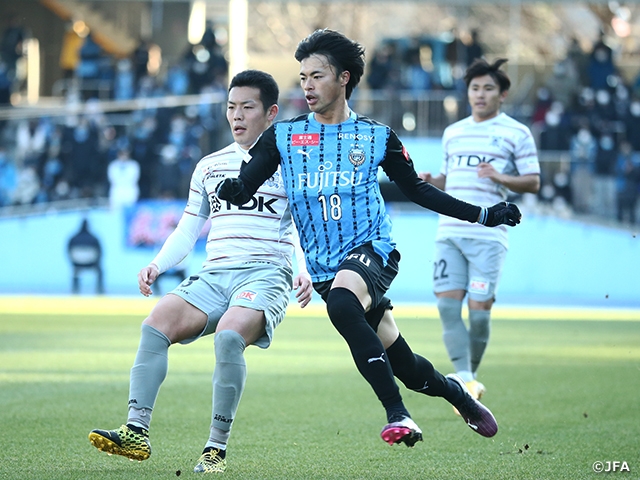 This match will be the final match for veteran player NAKAMURA Kengo, who played for Kawasaki throughout his career. The club will seek to win their first Emperor's Cup title to setup a proper send off for their legendary player.

Gamba Osaka on the other hand, will be seeking for their fifth Emperor's Cup title. The Osaka side has won over the J2 champion Tokushima Vortis 2-0 at the semi-finals to reach their first final since 2015.

Similar to Kawasaki, the Gamba side is also trying to enter a new era. With the club’s OB coach MIYAMOTO Tsuneyasu taking over the helm during the 2018 season, the club has showcased steady improvements since. Coach Miyamoto will seek to grant the club with the Emperor's Cup title, a title he could not obtain during his time as a player.

Including YAMAMOTO Yuki, many young players have earned their place on the team under coach Miyamoto’s regime. FUKUDA Yuya, who scored a goal at the semi-finals, is one of them. Players like USAMI Takashi and ONOSE Kosuke, who missed the final stretch of the season, also featured the semi-finals, giving plenty of upsides for Gamba Osaka. 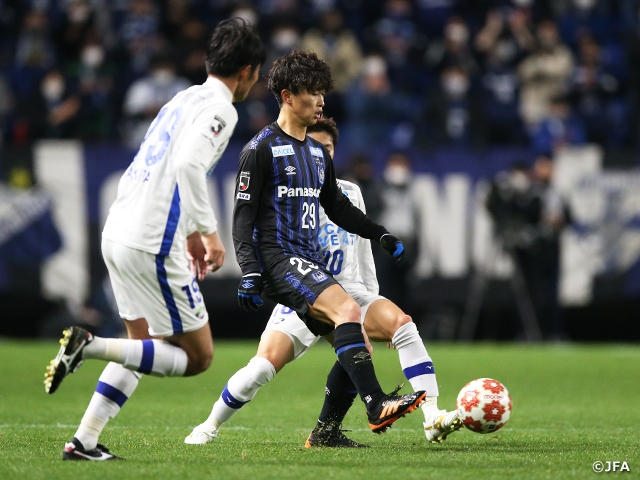 Gamba Osaka has faced the Kawasaki side twice during the season and lost both matches. In their most recent encounter on 25 November, they were demolished 0-5 in an away match, as they watched Kawasaki clinch the J1 title at their home stadium. Gamba Osaka will seek to have their revenge in the final match of the season.

Coach Miyamoto has incorporated several formations during the season to deploy different strategies depending on the opponents and situations. It will be interesting to see how they are going to cope against the mighty Kawasaki side at the Emperor's Cup final. 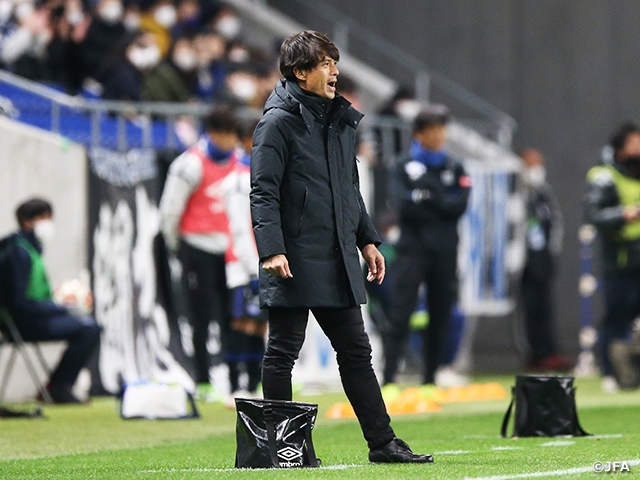