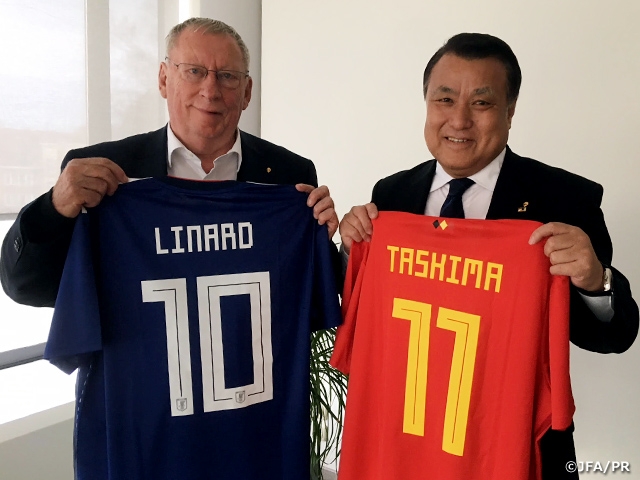 The MoU further focuses on knowledge sharing and exchange programmes in order to cooperate together for further development of football in both Belgium and Japan. 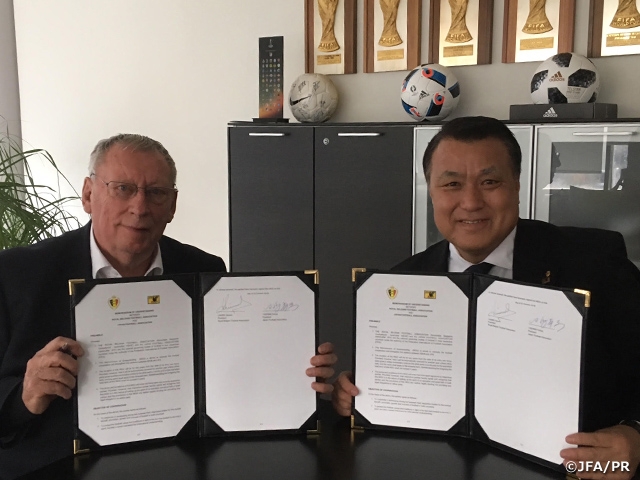 Until today JFA has signed MoU with the following football associations, confederation and club