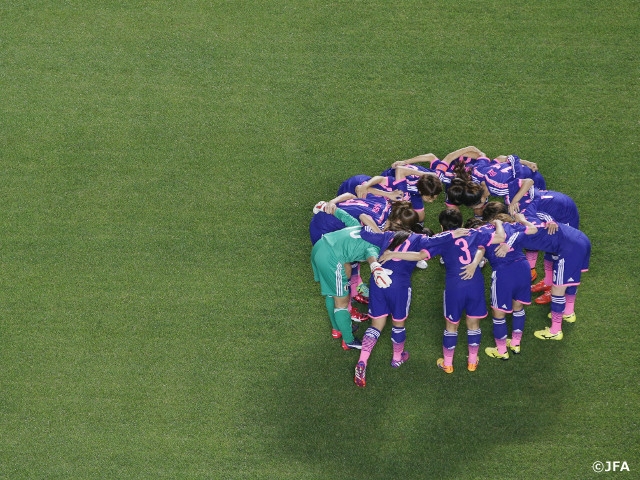 SASAKI Norio, Coach (Nadeshiko Japan/Japan Women's National Team)
We will kick off our developmental activities for the Rio de Janeiro Olympics. With the aim in mind, it's extremely beneficial for this team to play against a powerhouse team like the Netherlands. The Netherlands play collectively, but they have heights and have players who are skillful up front. We would like to see where we are right now based on the issues we had from the FIFA Women's World Cup in Canada. Regarding who we select for the trip, because we still have some time until November, we will be going out to observe games and decide our direction.

Head-to-head results against the Netherlands