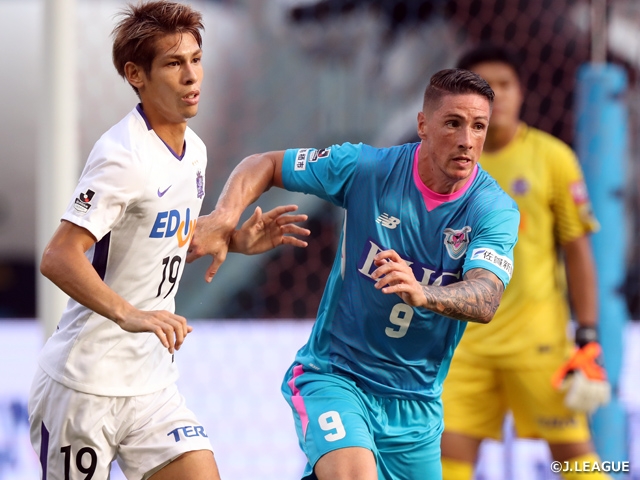 On Wednesday 24 October, the quarterfinals of the Emperor's Cup JFA 98th Japan Football Championship will be held.

At Kumagaya Athletic Stadium, Urawa Red Diamonds (J1) and Sagan Tosu (J1) will square off. The two sides have shared an equal head-to-head record of 7 wins 5 draws and 7 losses, but their current form in the league matches has been very different.

Urawa has dropped their rankings all the way to 17th place at one point, but they are currently in contention for the AFC Champions League (ACL) spot, as they have surged their way up in 5th place. In the most recent 5 matches, they have registered 4 wins and 1 loss, showcasing great form ahead of the Emperor's Cup quarterfinals.

On the other hand, Tosu has just announced on Tuesday 18 October, that Coach KIM Myung-Hwi will take over the helm. Despite their league match win in their previous match, where Fernando TORRES recorded a goal, the team are within the relegation play-off zone, as they currently sit at 16th place. Following their round of 16 match win, where Torres marked his first goal in Japan, a win in the quarterfinals may give them great momentum to survive through the relegation battles in the J. League as well.

Jubilo Iwata (J1) will welcome Vegalta Sendai (J1) at Yamaha Stadium. With Iwata’s offence featuring the SAMURAI BLUE (Japan National Team) striker, KAWAMATA Kengo, who has registered 9 goals in the league so far and scored 3 goals in 3 matches at the Emperor's Cup, they seek to break down the defence led by Japan National Team goalkeeper SCHMIDT Daniel and earn their first semi-finals in 14 years. 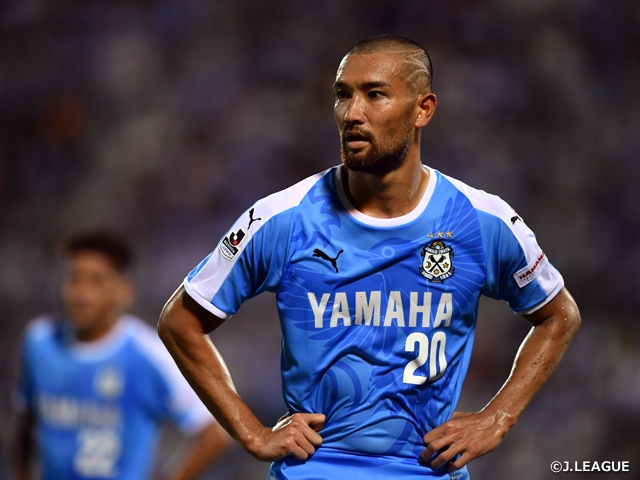 Last year’s J. League Champions, Kawasaki seemed to have struggled juggling their matches between the AFC Champions League and the J. League, especially when they were in 6th place after 8 Sec. of league play, but they have taken the lead in the 28th Sec. and they are coming off a 5-3 victory over Vissel Kobe in the recent league match.

In contrast, Yamagata is currently in 10th place in the J2 League. With 4 Sec. to play, they are trailing 12 points behind the 6th place team who will be getting the opportunity to play in the play-offs. However, despite their struggle in the league matches, they have shown great momentum at the Emperor's Cup. After winning their second-round match against FC Gifu in penalty shootouts, they won their third-round match with in a dramatic fashion, when they scored the winning goal in additional time. In the fourth-round, the team gave up the opening goal to FC Tokyo early in the match, but immediately came back with a goal scored by SAKANO Toyofumi and came out victorious after another penalty shootouts. Following their back-to-back victories over the J1 sides, the team seeks to make another giant killing by winning over the league champions. 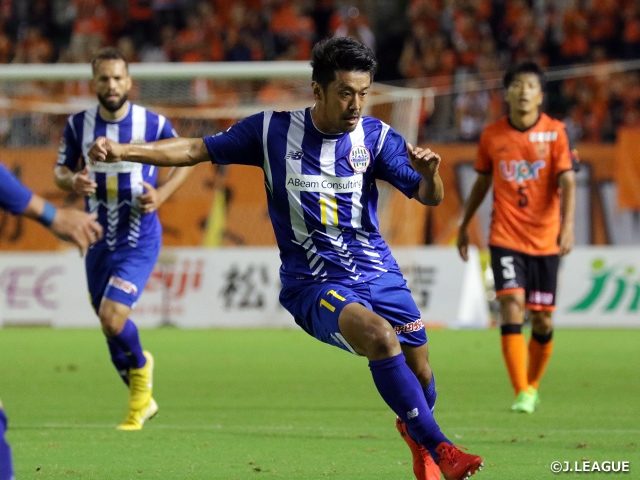 The match between Kashima Antlers (J1) and Ventforet Kofu (J2) will be held on Wednesday 21 November, due to conflicting schedule of Kashima’s ACL quarterfinal match.