CSR Relay Column Vol.2 “Football and SDGs: Creating a future where no one gets left behind” - Committee for Social Responsibility Member KURODA Kaori 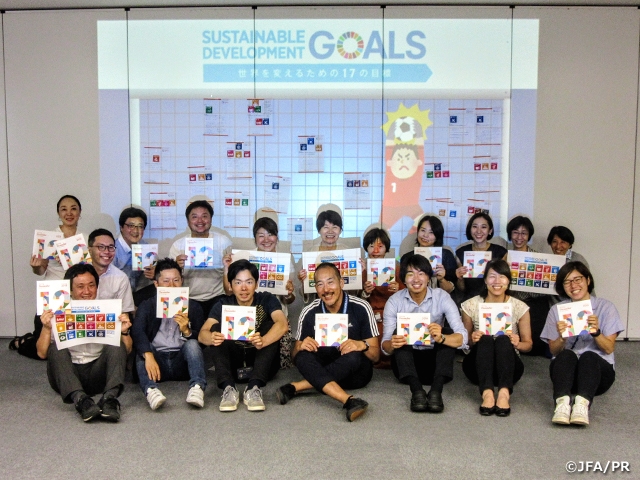 In order to share the activities carried out by the Committee for Social Responsibility, we have started a relay column by the members of the committee. As our second relay column, we will share the article on “Football and SDGs,” written by our fellow member KURODA Kaori, who is also the executive director of CSO Network.

Contributing to achieve SDGs through Sports

In the recent years, we have been seeing an international momentum towards building a sustainable future through sports. With less than one year left until the Tokyo 2020 Summer Olympics and Paralympics, it has been stated that, “through this Olympics, we will contribute to the United Nations' Sustainable Development Goals (SDGs), which is our world’s common goal.”

The Olympic and Paralympic Movement and Sustainability

In 2015, the United Nations General Assembly adopted the 2030 Agenda for Sustainable Development, which contained a set of 17 SDGs and 169 targets. The Agenda strives to eliminate poverty and to pass on a sustainable world to the future generations. The main principle of the SDGs is based on respect for human rights, such as social inclusion and gender equality, where they state that, “No one will be left behind.”

Paragraph 37 of the Agenda states the role of sport in achieving the SDGs, as sport is not only able to contribute to world peace, health, education, social inclusion, but it also gives the opportunity for the individuals to strengthen their involvement with the community, regardless of their gender and age. 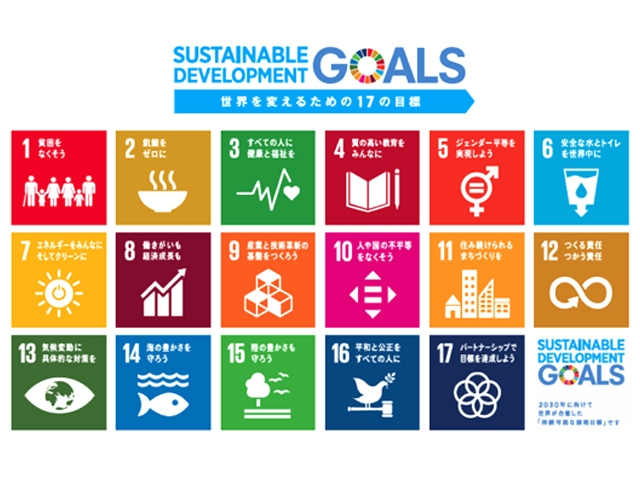 Among all sports, football was one of the first sport to take action towards sustainability and respect for human rights, as FIFA’s Secretary General Fatma SAMOURA made a statement on FIFA’s commitment towards achieving the SDGs through football.

At the FIFA Council meeting held this June, FIFA made amendments on their disciplinary code to reinforce zero tolerance of racism and discrimination. JFA has also announced their “The Declaration – Ensure Safety of Football Family” this May. In order to realise zero tolerance and to protect children from abuse, football has taken many actions to eliminate physical and verbal abuse.

Football clubs around the world have also contributed in their own ways to achieve the SDGs, so that “No one will be left behind.” The FC Barcelona Foundation has taken action towards school bullying, while the Real Madrid Foundation has conducted educational and cultural activities, as well as social welfare services. In England, Chelsea Football Club has carried out educational programmes to spread awareness on equality and racism, as well as to teach the value of friendship and teamwork at schools.

In Japan, JFA and J.League clubs have announced their contributions towards achieving the SDGs. 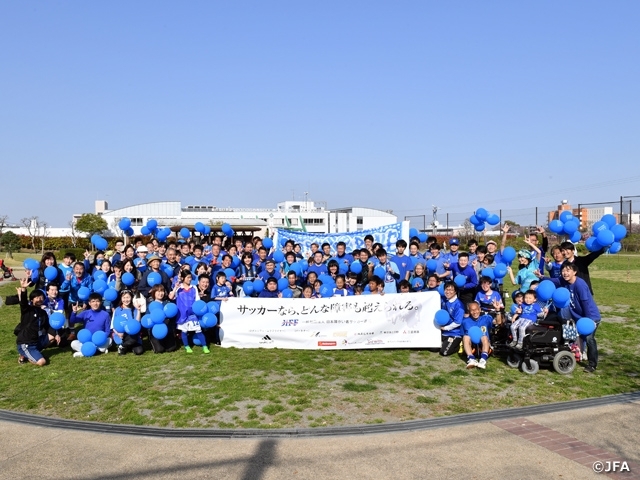 With the support of JFA, the Japan Inclusive Football Federation (JIFF) has supported seven member organizations, including the Japan Blind Football Association. Their main principle is to, “share the value of sports through football, whether they are with or without disabilities, and to contribute towards building a society where individuality is respected.” I believe that their presence truly follows the principle of, “No one will be left behind.” 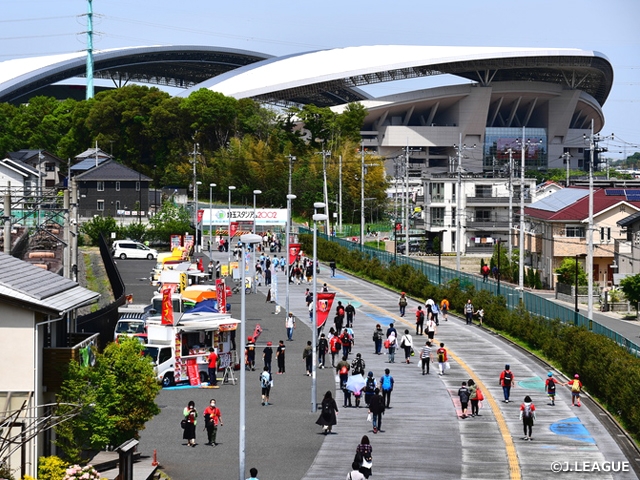 This July, Urawa Red Diamonds has declared their participation towards the SDGs. The J.League has made amendments to their community cooperation activities to comply with the SDGs. Starting from 2014, they have also adapted an action programme, “Zero tolerance,” in efforts to eliminate discrimination. We sincerely hope that these activities will spread through other sports, including the Tokyo 2020 Summer Olympics.

Lastly: In efforts to create a future where no one gets left behind

Football has an immeasurable power that fascinates people all over the world. We hope to see more people get involved in thinking and solving the social issues through the sport of football, beyond the boarders and ethnicities. Through this movement, we strongly hope to create a sustainable future where everyone gets excepted. 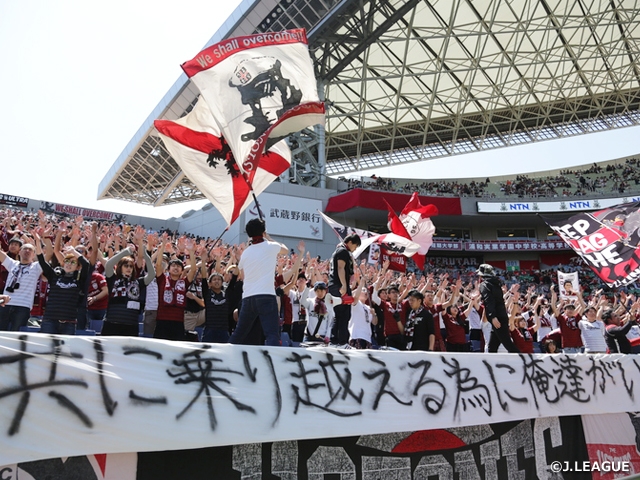