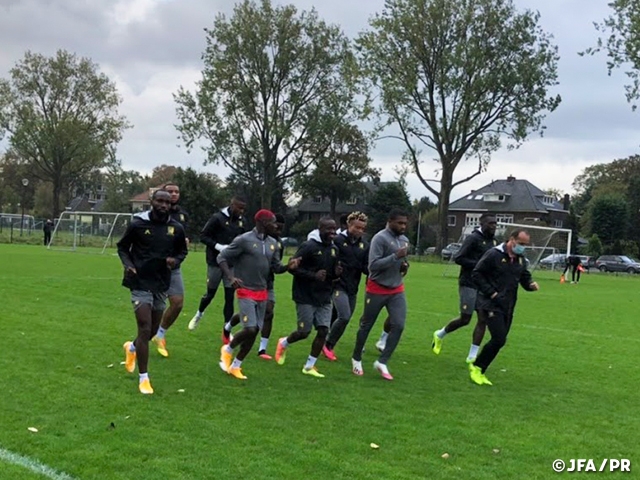 The nine players who played on the day before spent their time conditioning their body at the hotel, while the remaining players showed up at the training field to conduct a training session.

The international friendly match between SAMURAI BLUE and Cameroon National Team is scheduled to kick-off at 21:00 Japan time on Friday 9. 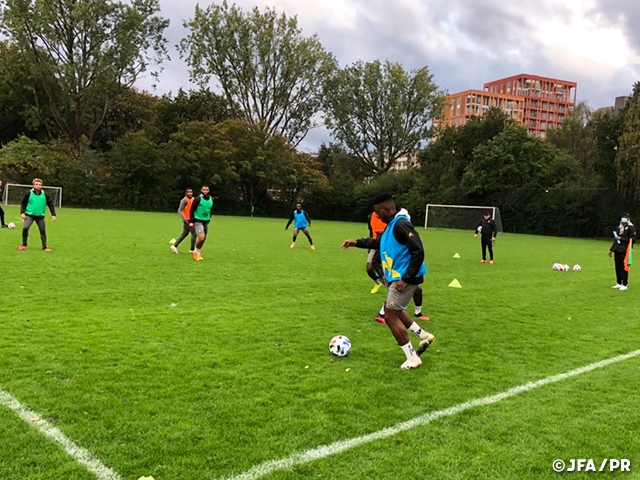 Antonio Conceicao da SILVA OLIVEIRA
We are honoured for this opportunity to face the Japan National Team. We have faced Japan numbers of times in the past, but they are a much stronger team now and this match will provide us with a precious opportunity to prepare ahead of the Africa Cup of Nations. We are also hoping to play against Japan at the world stage in the close future.

GK Andre ONANA (AFC Ajax)
Japan has shown remarkable growth in the recent years and we are honoured for this opportunity to face them. This match will be an important training match ahead of the Africa Cup of Nations and the World Cup qualifiers, so we will strive for victory and prove that Cameroon is one of the football powerhouses in the world. 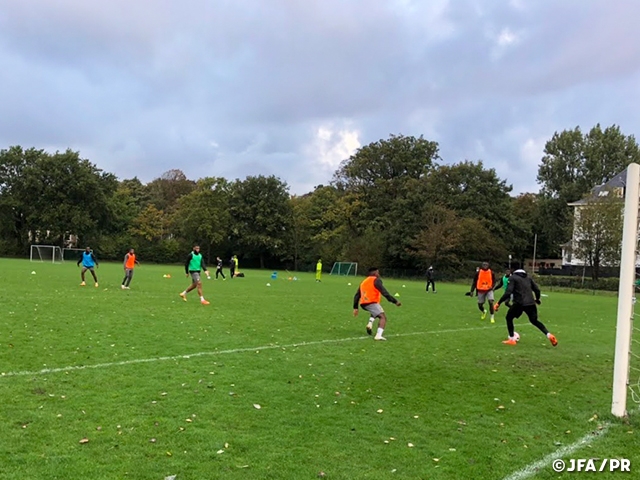