HOME > NEWS > Respect: For the beautiful game of football - Elimination of Violence in Football Vol.96 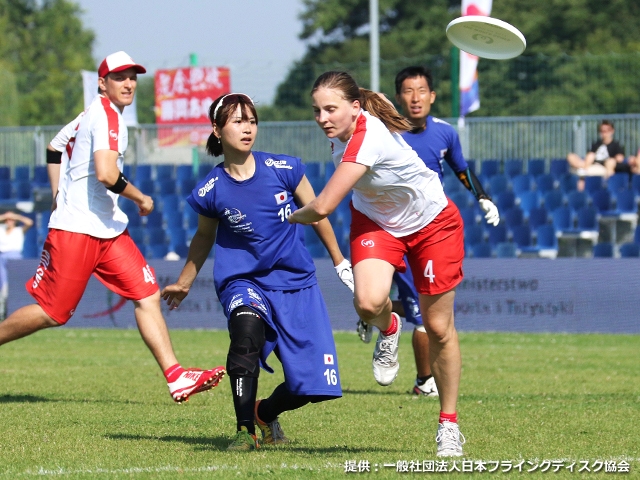