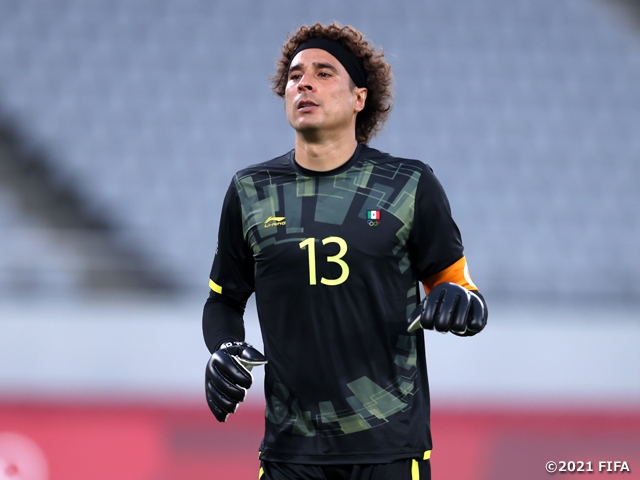 The second group stage fixtures of the Games of the XXXII Olympiad (Tokyo 2020) men's football tournament are about to take place at various locations on Sunday 25 July, as the U-24 Japan National Team are scheduled to face the U-24 Mexico National Team at Saitama Stadium 2002.

Mexico has won the gold medal at the 2012 London Olympics and considered as one of the tournament favourites in Tokyo. They have called up veteran goalkeeper Guillermo OCHOA as their over-age player, making a strong case for themselves to reclaim the Olympic title. When asked about their opponent, coach MORIYASU Hajime mentioned, “We have faced their senior squad, while the players of the Olympic generation have faced them at the Toulon Tournament and Mexico tour. They have extremely talented players, who can fight hard and play smart football.”

Japan and Mexico have played each other at the Toulon Tournament held in June 2019, where Japan won in PKs after the match was tied 2-2. The two sides played later that year in September, where they drew 0-0 in an international friendly match held in Mexico. SOMA Yuki, who scored a goal against Mexico at the Toulon Tournament, commented, “They are a very organised team with many talented players. We need to be able to stop them at the individual level.”

In terms of individual talent, Diego LAINEZ (#10) is perhaps their most dangerous player. The 21 year old attacker, who plays for the Spanish club Real Betis, is a well-rounded player with great speed and technique. He is capable of creating big chances with his left foot, as shown in the 2016 COPA UC held in Chile, where Japan lost to Mexico 0-2 in a U-16 tournament.

HATATE Reo, who could match-up against Lainez on the pitch, shared his take on the match, “My patience will be tested in defence, but my strong point is in my ability to contribute to our offence, so I hope to apply aggressive pressure to create opportunities upfront.” 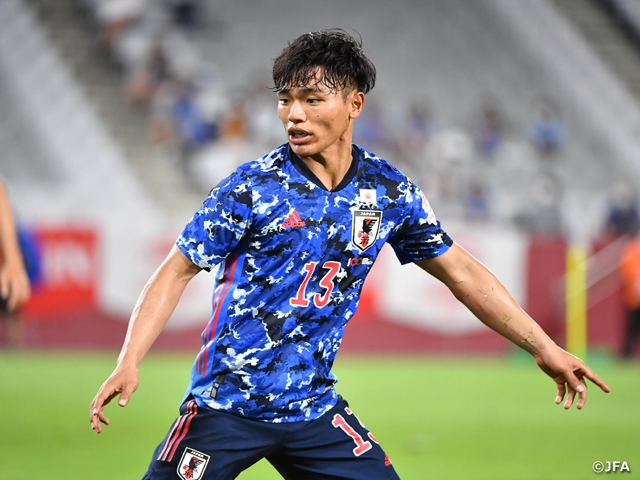 The second group stage match between the U-24 Japan National Team and U-24 Mexico National Team will kick-off at 20:00 on Sunday 25 July at Saitama Stadium 2002.