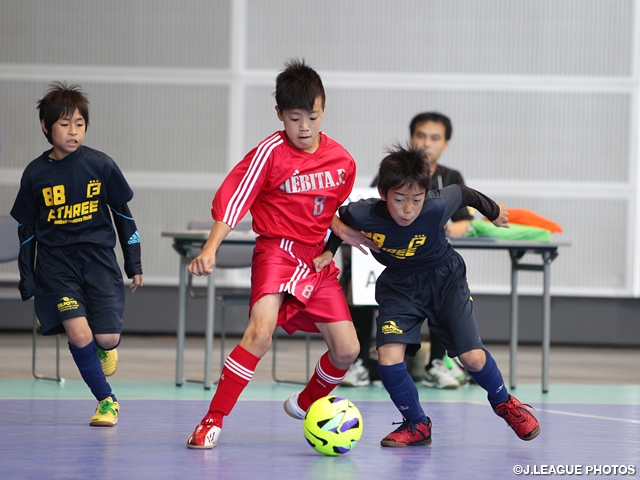 “j-futsal” is a JFA’s new web site for registering futsal players which was launched in April. The web site allows you to easily make a registration free of charge inviting many players to become JFA members.
Last year, JFA started “JFA Enjoy 5” a new championship for futsal players which was oriented towards fun-to-play. This is the final of three reports reviewing the last competition. This time, we are taking a look at the results of final stage matches. 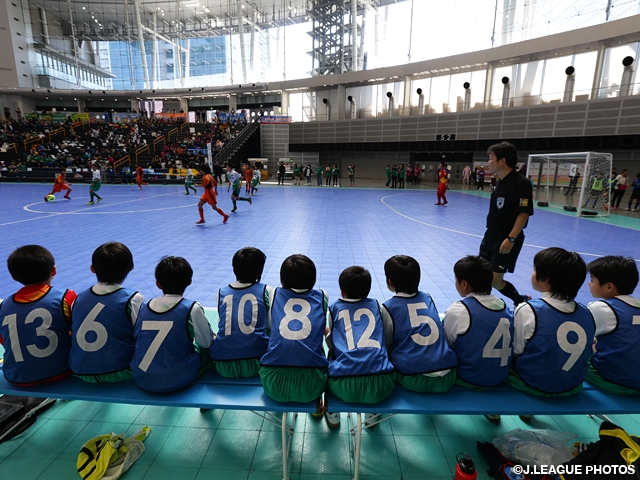 HARAGUCHI Takahisa, VEGA Daikanyama, Tokyo
It is such an honor to win this championship which is held by the JFA. It was a long way to win from the first stage game to the final, but we enjoyed it very much! If the JFA will have another championship, we will definitely be there!

HIYAMA Yuki, Coach, clubF3, Niigata Prefecture
Firstly, I would like to express my appreciation to people, including parents of our players, for all the support. I think the players did very well at the preliminary round even though they could not practice footsal well at that time. It is an honor to have a good result in the final stage. Throughout the matches, the team members played with sense of responsibility remembering what they had reviewed in the meeting on the previous day. We will focus on winning the next championship. 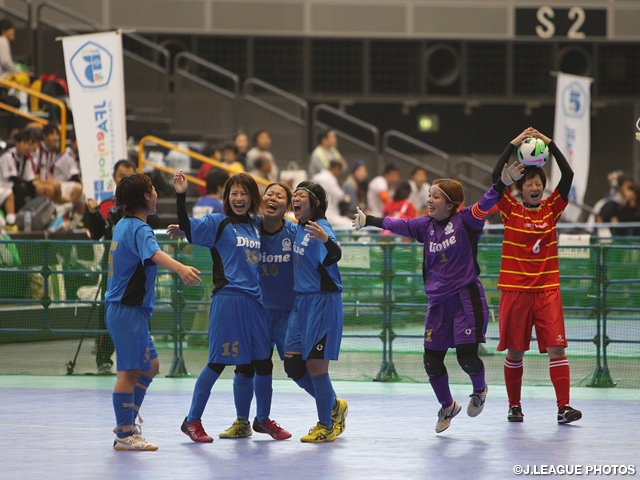