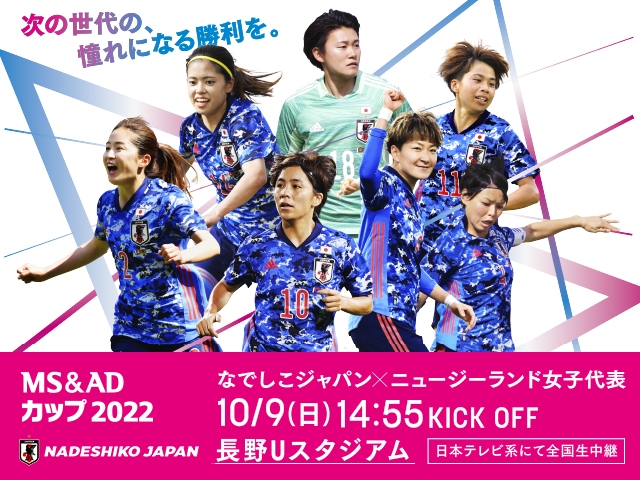 It has been determined that a send-off ceremony for YAMASHITA Yoshimi, who has been selected to officiate at the FIFA World Cup Qatar 2022™, will be held after the pregame warm-ups for the MS&AD Cup 2022 match between the Nadeshiko Japan (Japan Women's National Team) and New Zealand Women's National Team at Nagano U Stadium (Nagano).