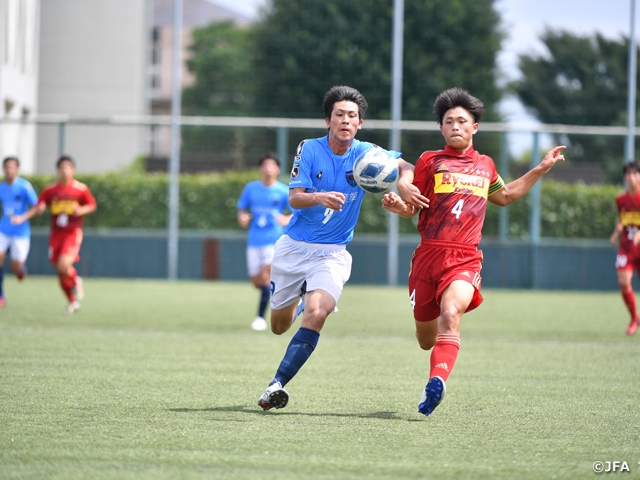 The fifth sec. of the Prince Takamado Trophy JFA U-18 Football Premier League 2020 Kanto will take place on Sunday 22 and Monday 23 November. The league was on break for nearly two months with the prefectural qualifiers of All Japan High School Soccer Tournament taking place.

Ryutsu Keizai University Kashiwa High School (Chiba) will welcome Urawa Red Diamonds Youth (Saitama) to their home. Ryutsu Keizai Kashiwa has lost to Funabashi Municipal High School (Chiba) at the prefectural final of the All Japan High School Soccer Tournament on Sunday 15, and they hope to bounce back at the Premier League. Urawa on the other hand has won against Kashiwa Reysol U-18 (Chiba) just before the league’s break to jump up in the ranking to third place. They will seek to carry the momentum to contend for the league title.

Yokohama F. Marinos Youth (Kanagawa) will square off against Funabashi Municipal High School. Yokohama FM has registered eight goals, which is tied for the league lead, and Funabashi Municipal has only conceded two goals in four league matches, while also allowing just one goal in four qualification matches at the All Japan High School Soccer Tournament. An intriguing matchup awaits, as the top offence and defence of the high school category will go head-to-head. 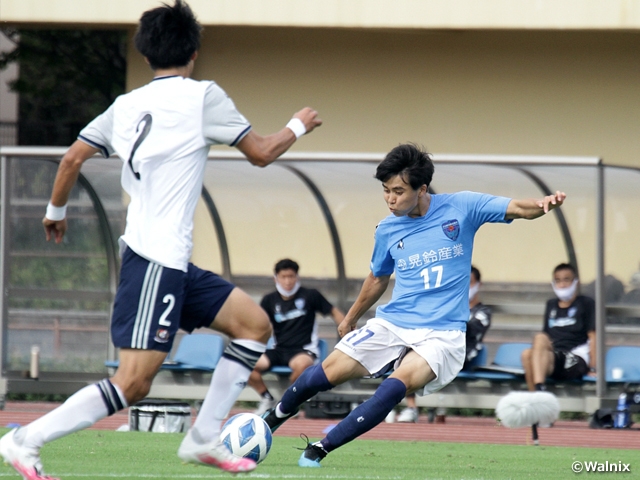 Omiya Ardija U18 (Saitama) is scheduled to clash against Yokohama FC Youth (Kanagawa). Omiya is yet to win a match this season, as they own a record of one draw and two losses. The Saitama side managed to take the lead against Funabashi Municipal in their last league match but conceded the equaliser during additional time of the second half, and they will certainly enter this weekend eager to earn their first victory. Yokohama FC on the other hand, is yet to lose a match at the Premier League, sitting in second place with a record of two wins and two draws. It will be interesting to see if the league’s top scorer, NAKAGAWA Nobuteru (#10) will lead the team to another victory.

The match between Kashiwa Reysol U-18 and FC Tokyo U-18 has been postponed due to the effects of COVID-19. The match is rescheduled to Sunday 13 December. 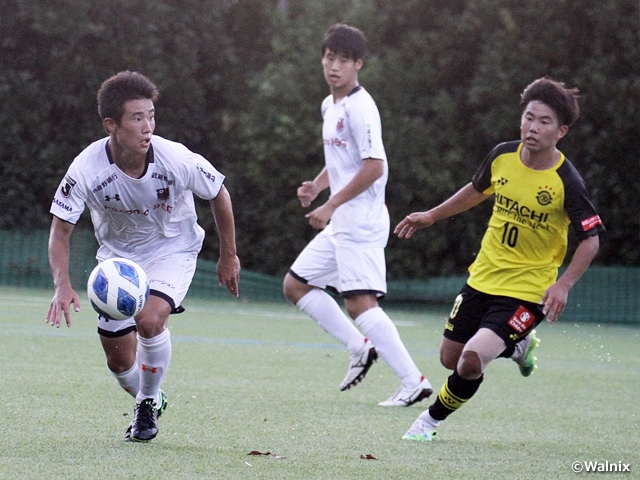