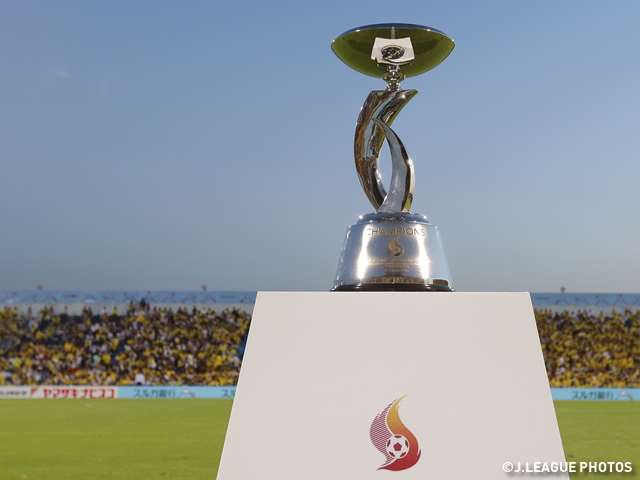 The final of 2014 J.League Yamazaki Nabisco Cup was held on Saturday, 8 November at Saitama Stadium 2002 and Gamba Osaka won the championship.

On the other hand, the last four teams were decided for Copa Total Sudamericana 2014. They are San Paolo FC, the winner of the championship 2013, Argentine’s powerhouse River Plate who had come to Japan for Toyota Cup before and Boca Juniors and Atletico Nacional of Colombia side, winning their domestic league title three straight seasons. Four teams compete for the championship.

Fixture:
Planned to hold in summer of 2015

Venue:
to be decided

History of the championship

*Japan clubs 5 wins 2 losses (including 3 wins by PSO - Penalty Shoot Out, winning 5 games in a row)

In Europe, two premier international competitions - UEFA Champions League and Europa League are held in parallel. In South America, the period of two championships for CONMEBOL Libertadores Cup is earlier period of the season and Copa Sudamericana in the later part. This is the reason why top club is able to take part in both championships and the games are known for high quality play.
The championship is held knockout format- home and away, from 1st round to the final and participated by 47 teams from 10 member countries of (CONMEBOL).