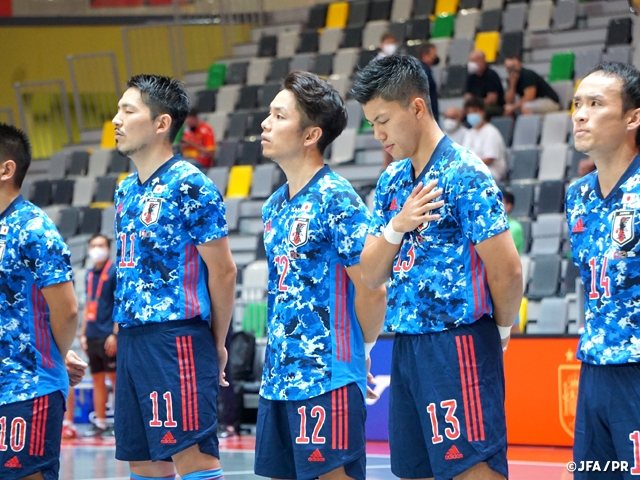 The FIFA Futsal World Cup Lithuania 2021™ is about to kick-off on Sunday 12 September. Held every four years since the 1989 tournament, this year marks the ninth edition of the tournament, in which 24 teams that have won through the continental qualifiers will compete for the world title. The tournament was originally scheduled to be held in September 2020, but it was postponed for a year due to the worldwide spread of COVID-19. Overcoming the unprecedented pandemic, each country will strive to reach the pinnacle of the world.

Until the early 2010s, the world futsal scene was dominated by two countries: Brazil and Spain. After Brazil claimed the first three titles, Spain won back to back in 2000 and 2004, before Brazil reclaim the throne by winning the 2008 and 2012 tournaments. It wasn’t until 2016 that a new champion was crowned besides the two countries, as Argentina defeated Russia 5-4 at the final to claim the title. Team captain Fernando WILHELM, who was named as the tournament MVP, led the Argentinian side who showed great balance and organisation between their offence and defence to hint that a new era was about to arrive. 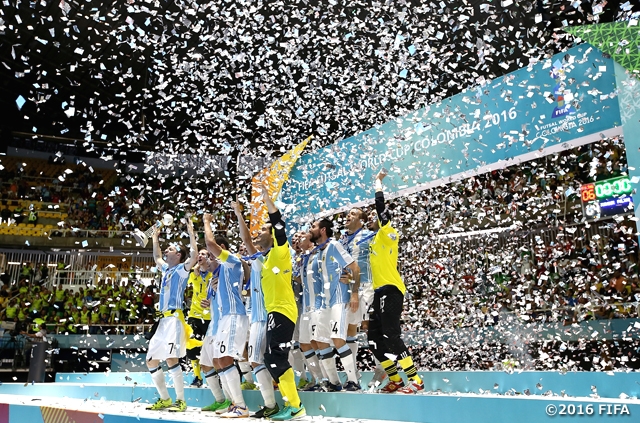 With each country facing restrictions to their activities due to the impact of the Covid-19 pandemic, teams are rushing in to conduct international friendly matches at the last minute to prepare ahead of the big event.

This year’s tournament favourites are undoubtedly Brazil, Spain, and Argentina. Futsal legend FALCAO may have retired, but Brazil is still full of talents including FERRAO who is thriving at Barcelona. Spain is led by veteran players like ORTIZ and ADRI who have plenty of experience leading the world’s most competitive futsal league. 10 players are returning from the championship campaign for Argentina, as they are keen to defend their title.

Some of the notable candidates who can challenge these former champions are Russia, Iran, and Portugal. Led by two of the top strikers in the world, Last tournament’s runners-up, Russia, is seeking to finish a step higher on the podium. The team that finished third in 2016 was Iran, who is considered as the “Kings of Asian Futsal.” With Asian countries making a stride towards the top tier in recent years, Iran is the top candidate to make a deep run this year. Portugal is the other semi-finalist, as the team is full of talents including superstar RICARDINHO, who won the golden boot at the last World Cup with his 12 goals.

Japan will be seeking to claw their way through these powerhouses at this World Cup. With the AFC Futsal Asian Cup, which served as the World Cup qualifier, being cancelled, Japan was nominated as one of the qualifiers based on their past track records, clinching their fifth World Cup, first since 2012. The last time Japan participated in 2012, the team was led by coach Miguel RODRIGO, who caught everyone by surprise by calling up MIURA Kazuyoshi to the team. Attracting plenty of media attention in Japan, the team achieved their best finish at the World Cup by reaching the round of 16. Since then, coach Bruno GARCIA took the helm in 2016, as he set the team’s goal to reach the quarterfinals and worked to build the team over the past five years. Led by team captain YOSHIKAWA Tomoki, who was named as the 2019 AFC Futsal Player of the Year, the team will try to make a deep run at the world stage with their hard defence and organised attacks.

The international football scene is heading towards a new era from the Brazil/Spain dominance to an open race, where each country has a chance of reaching the pinnacle. Please stay tuned for an intense and exciting battle for the world title. 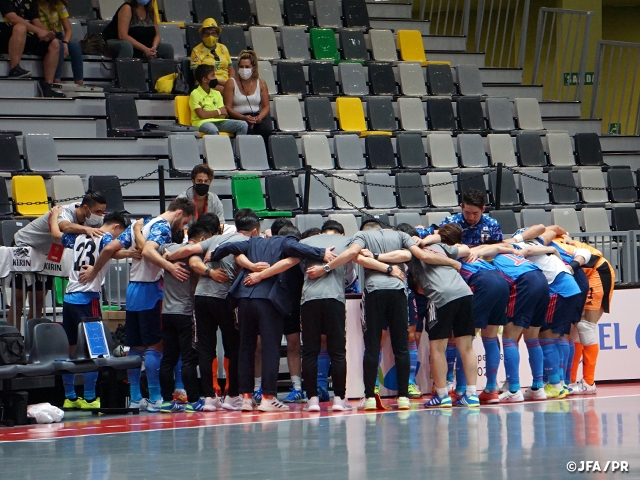