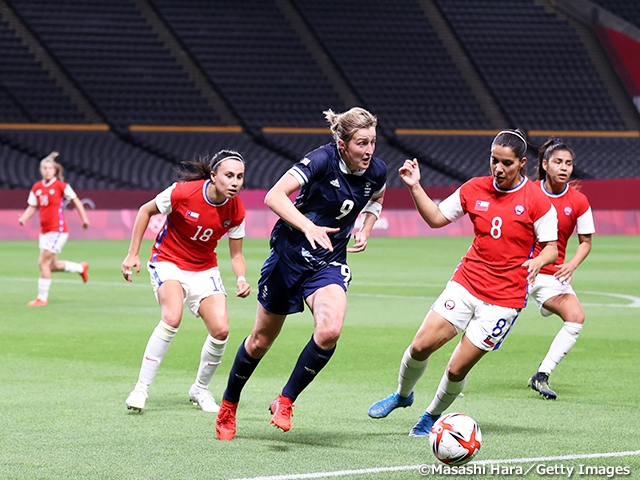 Great Britain showcased their dominance over Chile in their first match, where they recorded 20 shots in their 2-0 victory, thanks to the brace scored by their ace striker Ellen WHITE.

It will be the first time since the 2012 London Olympics, in which the four FAs within Great Britain have united to form the Great Britain Women’s National Team. The team is centred around the England Women’s National Team who is currently ranked sixth in the FIFA ranking, while adding players like Sophie INGLE (Wales), Kim LITTLE (Scotland), and Caroline WEIR (Scotland) to become one of the tournament favourites of this Olympics. 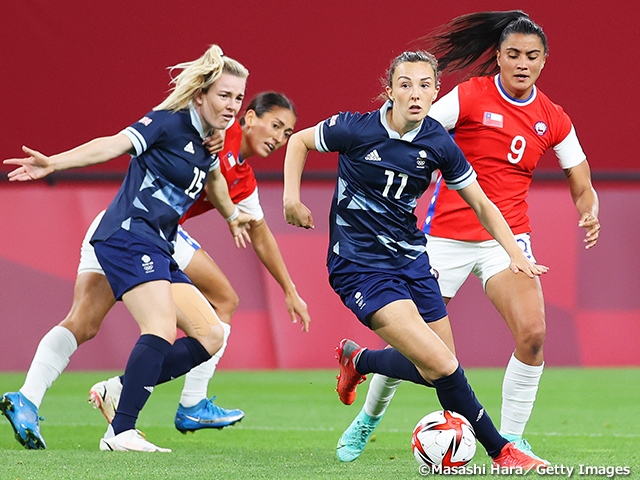 Japan has faced England eight times, holding a record of one win, two draws, and five losses (five goals for, 16 goals against). In the most recent international competitions, England has defeated Japan 0-2 at the FIFA Women's World Cup 2019™ group stage and 0-1 at the 2020 SheBelieves Cup. 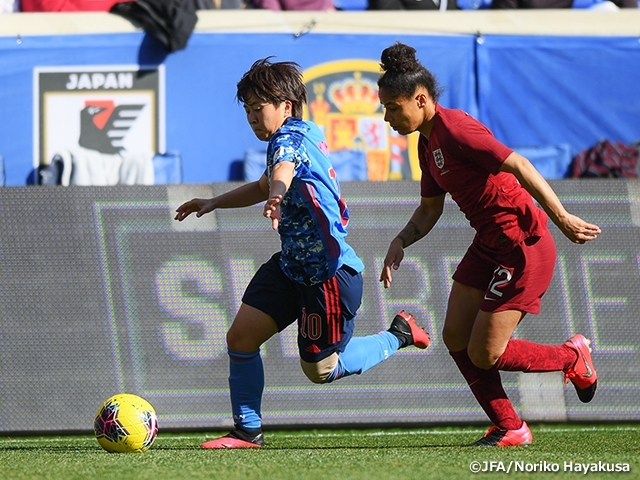 In order for Japan to achieve their goal of winning the Olympic gold medal, Great Britain is an opponent they must overcome. They must find ways to break down the British defence line led by Lucy BRONZE, who became the first defender to be named Best FIFA Women's Player in 2020, and team captain Steph HOUGHTON.

The second group stage match between the Nadeshiko Japan and the Great Britain Women’s National Team in Group E will kick-off at 19:30 on Saturday 24 July at Sapporo Dome.