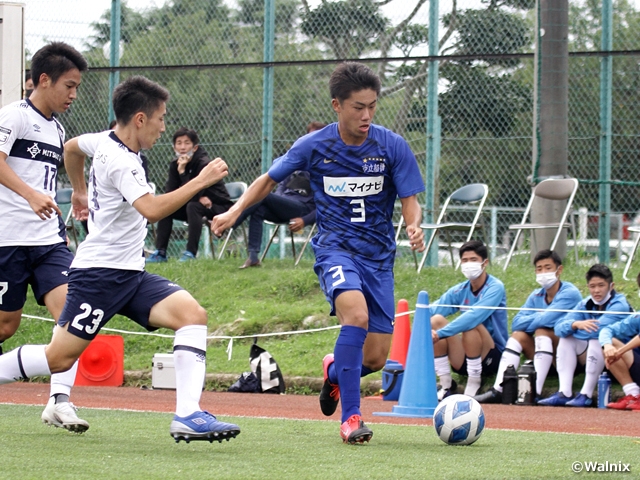 The sixth sec. of the Prince Takamado Trophy JFA U-18 Football Premier League 2020 Kanto will take place on Saturday 28 and Sunday 29 November.

FC Tokyo U-18 (Tokyo), who is currently leading the league, will face Urawa Red Diamonds Youth (Saitama). The Tokyo side is yet to concede a goal, as they enter this week with a record of three wins and one draw. As shown in their record, two wins and three losses, Urawa has lacked consistency this season, but their two wins were both shut-out victories, showing that they are still a force to be reckoned with. 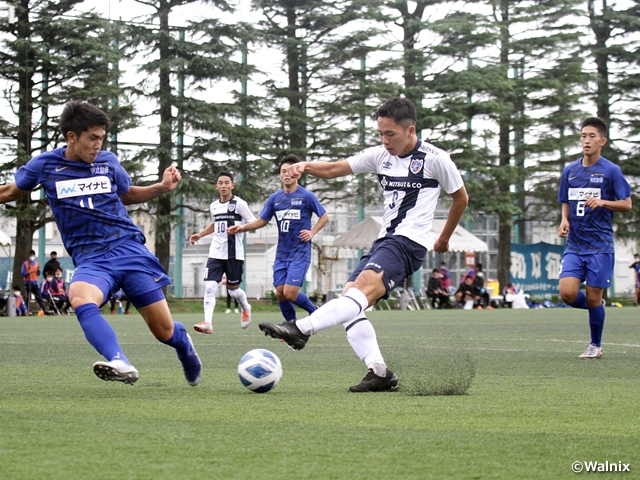 After seeing their fifth sec. match getting postponed due to the effects of COVID-19, Kashiwa Reysol U-18 (Chiba) will play their first league match in nearly two months, when they welcome Yokohama FC to their home. The Kashiwa side has scored five goals in their previous four matches, so their defence will play a key role in their search for their second win of the season. Last week, Yokohama FC has suffered their first loss of the season. In order to be back in contention for the title race, they will seek to bounce back to their winning ways this week. 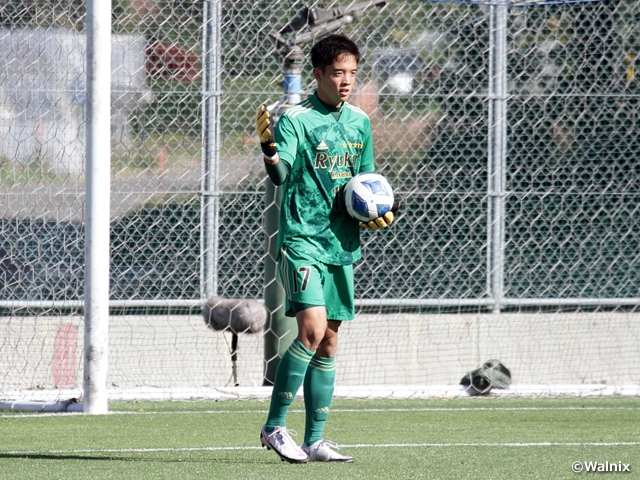