FC Tokyo seeks to win three in a row at the third Sec. of the Prince Takamado Trophy JFA U-18 Football Premier League 2020 Kanto 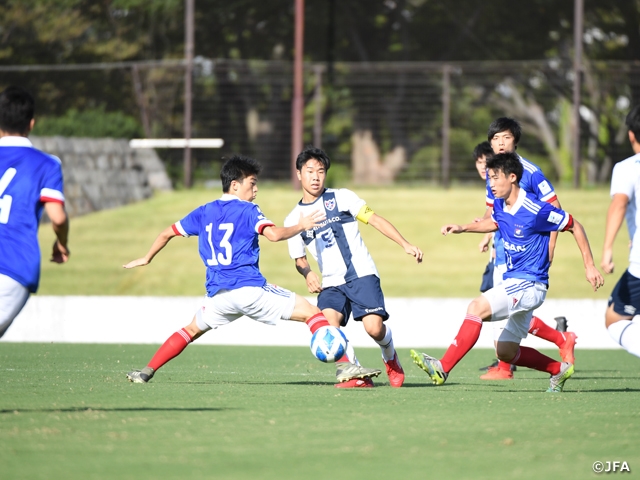 The third sec. of the Prince Takamado Trophy JFA U-18 Football Premier League 2020 Kanto will take place on Saturday 26 and Sunday 27 September.

Kashiwa Reysol U-18 (Chiba) will square off against Yokohama F. Marinos Youth (Kanagawa). After losing their match against Ryutsu Keizai University Kashiwa High School with a goal conceded at the beginning and end of the match, the team is eager to earn their second win of the season. Led by their ace, NAKAMURA Tsubasa (#10), who has scored three goals thus far, Yokohama will seek to pull off back to back victories. 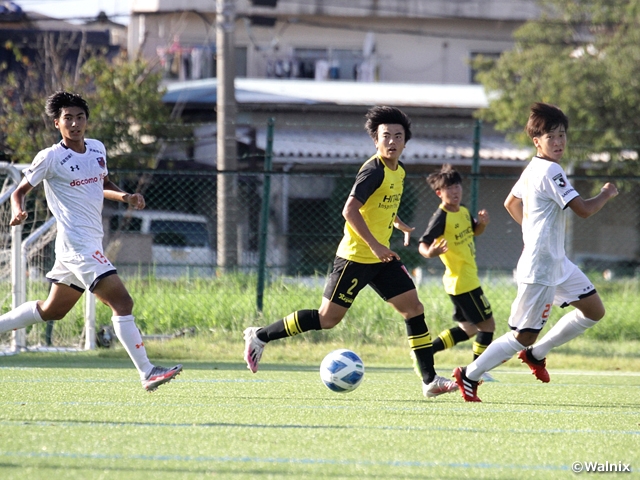 The match between Urawa Red Diamonds Youth (Saitama) and Yokohama FC Youth (Kanagawa) will be a test match for both sides. After starting off the season with a victory, Urawa suffered a 1-4 loss to Yokohama FM 1-4 in the following week. The team has struggled to pick up their pace in the early minutes of the match thus far, but their eagerness to score goals will be key in the next match. On the other hand, Yokohama FC has won their match 3-1 against Funabashi Municipal High School (Chiba) last week, marking their first Premier League victory. The next match will be their first away match of the season, and it will be interesting to see how they play away from their home.

Funabashi Municipal High School will face FC Tokyo U-18 (Tokyo), who has won back to back matches to start off the season. Despite losing consecutive matches, Funabashi Municipal will try to build their momentum through their tenacious defence, which has become the team’s trademark. Their opponent, FC Tokyo has kept clean sheets in both matches. Led by OMORI Rio (#3), who is guaranteed to make the top team next season, the team is known for their strong defence. Although they have won consecutive matches, the season has just started, and their real strength is yet to be tested.

The match between Omiya Ardija U18 (Saitama) and Ryutsu Keizai University Kashiwa High School (Chiba), originally scheduled on Saturday 26, has been postponed due to the effects of COVID-19. It has not been announced if any staffs or players of the teams were infected by the virus.