Kofu, Kashima, Hiroshima, and Kyoto to compete for their spot in the final - Emperor's Cup JFA 102nd Japan Football Championship 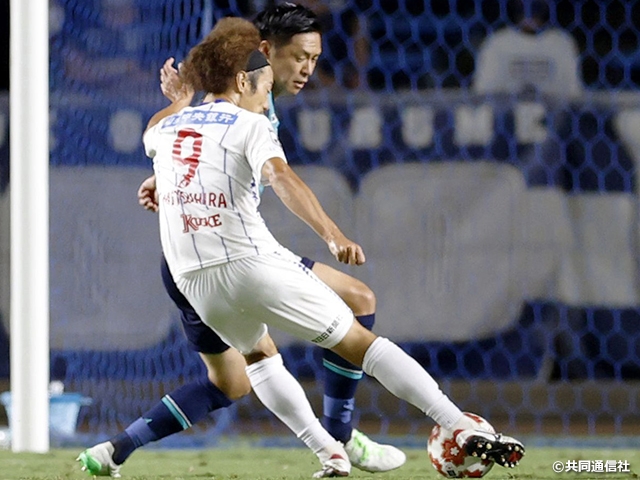 Four teams will compete for their ticket to the final, which is scheduled to take place on Sunday 16 October.

All eyes are on Ventforet Kofu (J2), the only J2 side left in the competition, who have already set a club record by reaching the semi-finals. The four quarterfinal matches played last month were all close, with all of them being decided by a single goal, and Kofu prevailed after extra time against Avispa Fukuoka (J1). They are currently in the midst of a six game losing streak in the league, so they will be looking to make this a match that will turn the tide.

They will be facing Kashima Antlers (J1), one of the most prestigious clubs in Japan. They too have not won in six league matches but will be looking to show the power of their “invincible squad” to reach the final for the first time in three tournaments. In the quarterfinals, they got their revenge with a 1-0 win over Vissel Kobe (J1), who they lost in the final the last time they reached the final. Their competitive spirit should shine even brighter in this knockout tournament. 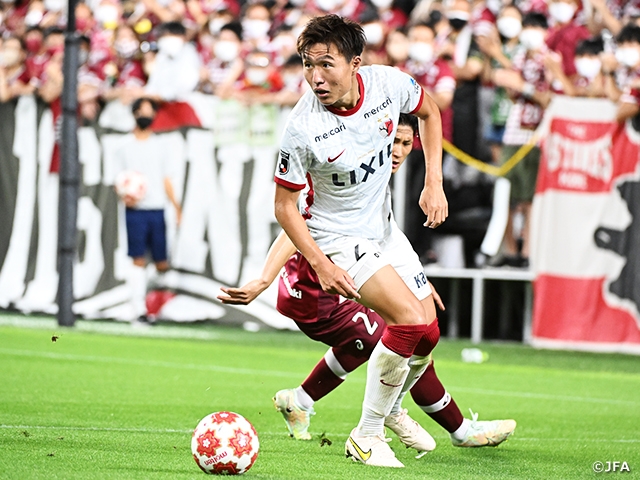 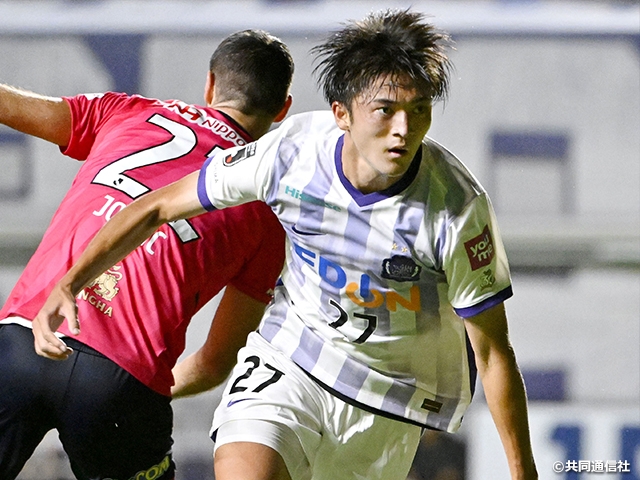 Kyoto's Head Coach CHO Kwi Jae studied football in Germany, coach Skibbe's home country, at the German Sport University Cologne, and demands aggressive play in both offence and defence, without fearing to make mistakes. He is also known for his ability to inspire his players and has led Shonan Bellmare to win the League Cup. Kyoto have many young talents this season, with plenty of potential for growth. The match against Hiroshima, who share a similar style of play, should be an exciting match for both the players and the spectators. 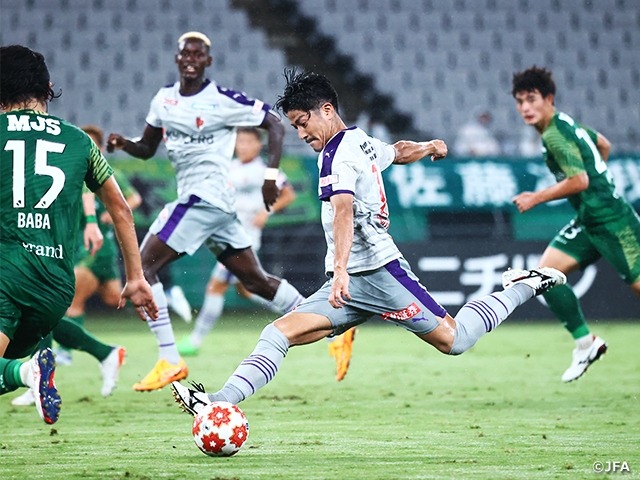