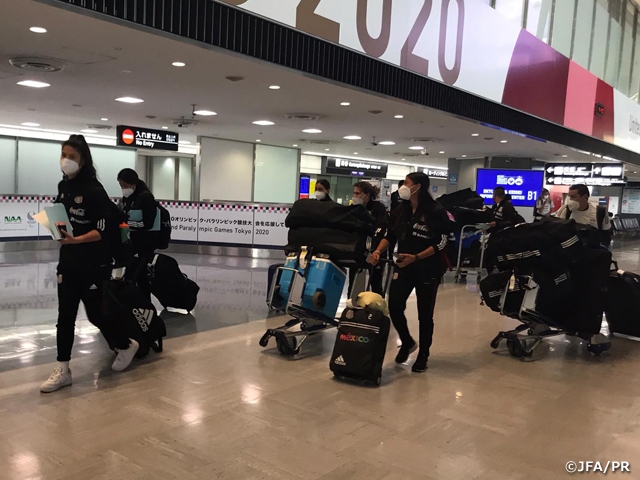 On Monday 7 June, the Mexico Women’s National Team arrived in Japan ahead of the MS&AD CUP 2021 where they will face the Nadeshiko Japan (Japan Women’s National Team) at Kanseki Stadium Tochigi on Sunday 13 June. The players were tested and confirmed negative for COVID-19 within 72 hours of their departure and antigen tests were also conducted at the airport. The players looked fatigued from the long flight, but the team was seen holding a training session on the following day of their arrival. The Mexico Women’s National Team will play against the Nadeshiko Japan in the MS&AD CUP 2021 on Sunday 13 June at 14:00. 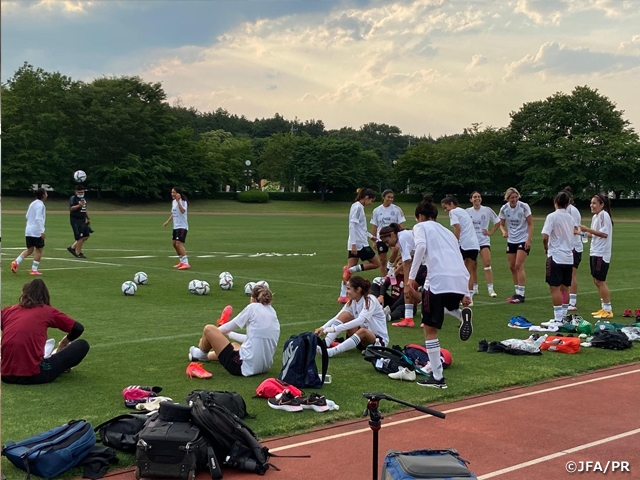 Monica VERGARA, Coach
I first visited Japan as a player in 2002, and I have made my return multiple times since. Including the time at FIFA U-17 Women's World Cup Uruguay 2018, I have faced the Japan Women’s National Team numbers of time, both as a player and as a coach, and I have the impression that they are a quality team that can give it all on the pitch from start to end. They are also advanced in terms of physical strengths and team strategy. We have launched a project to establish a new style for the Mexico Women’s National Team, but this is only our fifth match since starting the project. That is why this friendly match is so important to us and we are thankful to be given this opportunity to face Japan. Although the world is still facing a tough time, I hope that we can overcome the adversity and hold the Olympics.

Stephany MAYOR
This is my first time visiting Japan, but I am getting the impression that the cities in Japan are very clean and organised. We faced the Japan Women’s National Team at the group stage of FIFA U-20 Women's World Cup Germany 2010, and I remember how discipline they were in defence. They are also advanced in terms of strategy and techniques. We hope to showcase a dynamic and spectacular match to the fans of Japan. 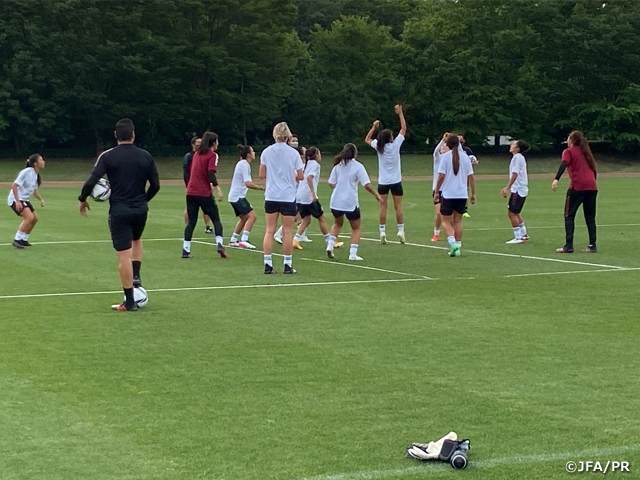