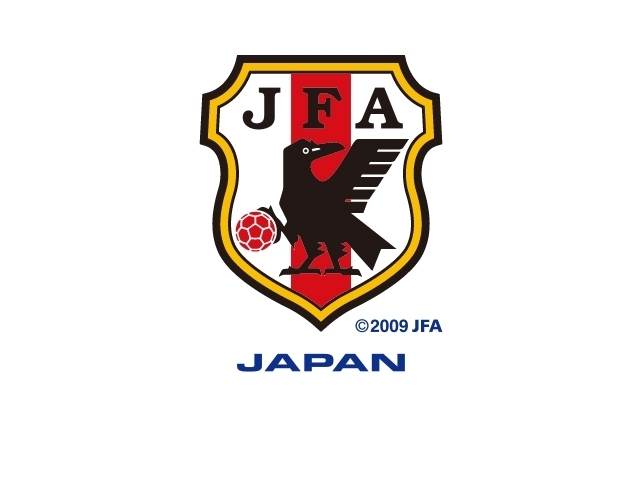 With just a short interval after we found both positive feedback and things to improve out of the US camp, now we can play against a European powerhouse. It is going to be a very good experience in terms of building the team and determining which direction to go. Under coach Sundhage, it seems Sweden is getting back their momentum that they used to have, but we want to test many players and take an aggressive challenge.