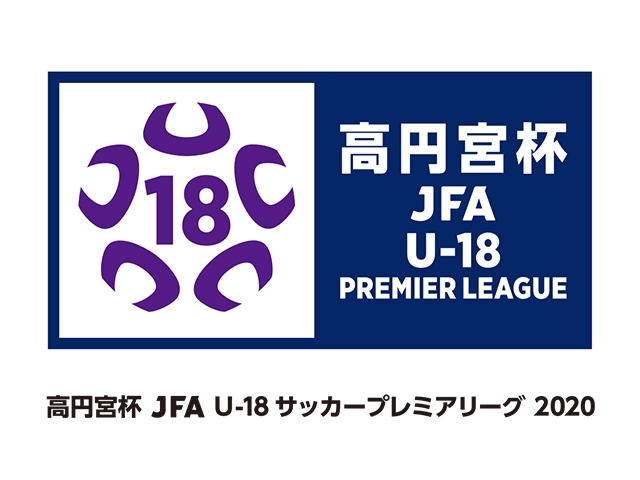 In efforts to priorities the health of everyone involved in the matches, Japan Football Association has determined to postpone the first (Sat. 4/Sun. 5 April) and second (Sat. 11/Sun. 12 April) sec. of the Prince Takamado Trophy JFA U-18 Football Premier League 2020. The league will start from the third sec. on Saturday 18 April. New dates for the postponed matches will be announced as soon as they are determined.

What is the Premier League
With hopes to develop the technique and spirit of young prospects under the age of 18, the league was established in 1990, where the competition was initially held in a form of a month-long knockout tournament. This year will be the 10th year since the “Premier League” was reformed to a league competition. The newly instated league format has provided more opportunities for the players to play the game and to challenge their skills. Through the competition, the league aims to raise the overall level of the Japanese football community.