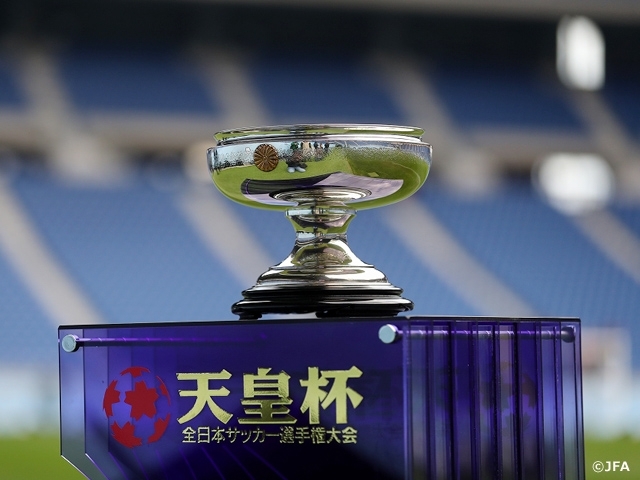 Regarding the Emperor's Cup JFA 99th Japan Football Championship that will open its competition in 2019, it has been determined that the Final will be held on Wednesday 1 January 2020 at the National Stadium.

The event will be hosted by the Japan Football Association (JFA) and in preparation ahead of the 2020 Tokyo Olympics and Paralympics, the organizing committee will utilise the tournament to review its operations scheme. Following the completion of the new National Stadium, scheduled in late November 2019, the match will represent the first public sport event held at the venue.

*88 teams will participate in the knockout-format tournament. The match schedule will be announced as soon as it becomes available.