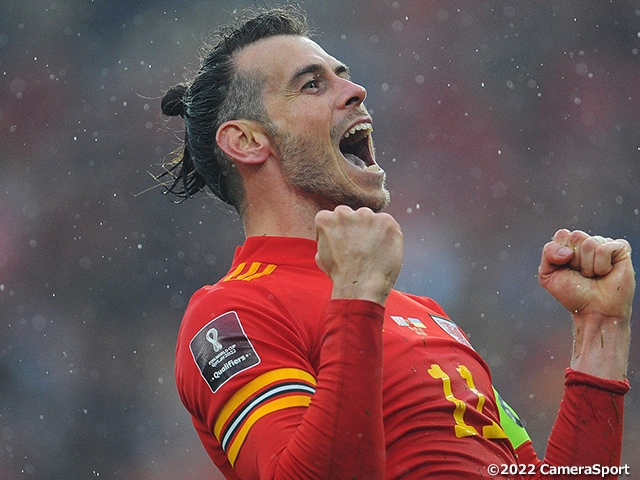 FIFA held the European (UEFA) play-off, Asian (AFC) play-off, and intercontinental play-off in June to decide which teams will fill the three remaining slots for the FIFA World Cup Qatar 2022™. With Wales winning the last European slot and intercontinental play-offs won by Australia, winner of the AFC play-offs, and Costa Rica, who finished fourth in the North, Central American and Caribbean (CONCACAF) qualifiers, the 32 participating countries for the tournament, which starts on 21 November, are now in place.

The play-off for the last European slot was due to take place in March this year but was postponed due to the Russian invasion of Ukraine. Despite the turmoil back at home, Ukraine defeated Scotland 3-1 on 1 June to come within a win of qualifying for the World Cup. In the decisive match against Wales, they conceded an own goal in the 34th minute, but fiercely fought back afterwards. However, due to a series of superb saves made by the opposing goalkeeper, the Ukrainians were reduced to tears with a final score of 0-1. Led by Gareth BALE (Real Madrid/Spain), who took the freekick that resulted in the decisive goal, the Welsh side rejoiced after qualifying for their first World Cup since 1958.

The AFC play-off between the UAE and Australia, who finished third in Groups A and B respectively at the AFC Asian qualifiers (Road to Qatar), took place in Qatar on 7 June, with the latter winning 2-1. Six days later, Australia faced Peru, who finished fifth in the South American (CONMEBOL) qualifiers, in an intercontinental play-off that was once again staged in Qatar. After playing 120 minutes, including extra time, with a score of 0-0, the Australian side prevailed in penalties 5-4 to qualify for their fifth consecutive, sixth overall, appearance in the World Cup, where they will face France, Denmark and KIRIN CUP SOCCER 2022 winners Tunisia in Group D. In addition to Australia, host nation Qatar, Iran, Japan, Korea Republic, and Saudi Arabia will also take part from Asia, marking the first time in history that six Asian teams will participate in the FIFA World Cup™. 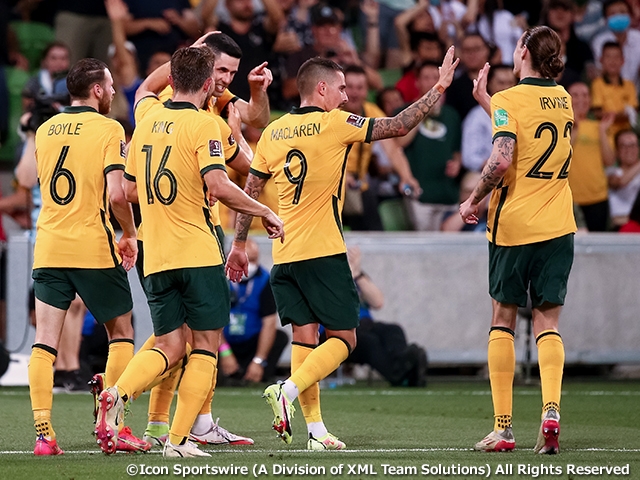 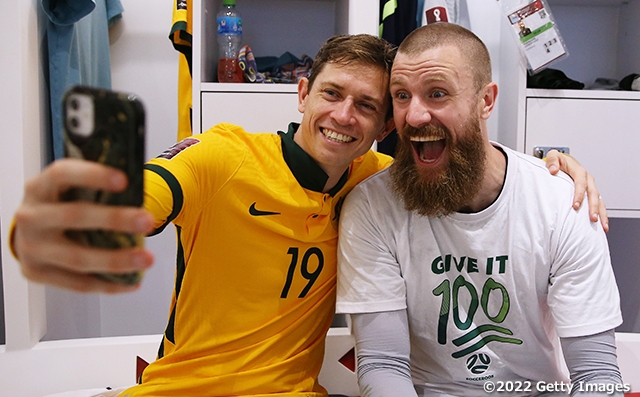 The last World Cup slot was determined by another intercontinental play-off held in Qatar on 14 June. In the duel between Costa Rica, who finished fourth in CONCACAF, and New Zealand, who finished first in the Oceania (OFC) qualifiers, it was the Central American side who took the lead with the goal scored by Joel CAMPBELL (CF Monterrey/Mexico) in the third minute. Led by the impressive saves displayed by goalkeeper Keylor NAVAS (Paris Saint-Germain/France), Costa Rica held off the fierce attacks of the New Zealand side to secure a 1-0 victory. In their third consecutive and sixth overall appearance at the World Cup, they will be playing in Group E where they will face Japan in the second group match on 27 November.

※Records and other information from the official FIFA website. 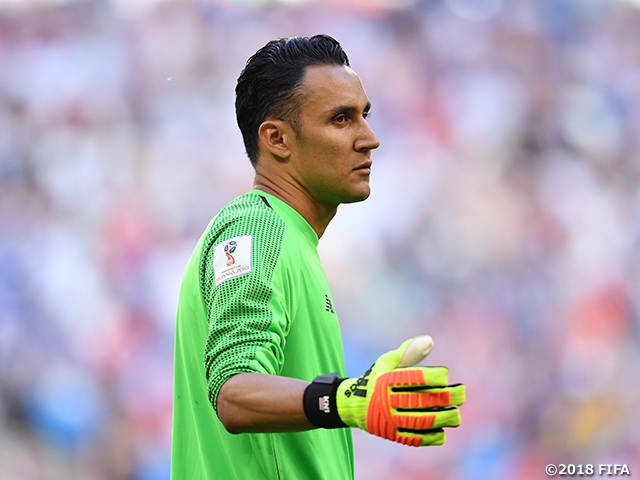