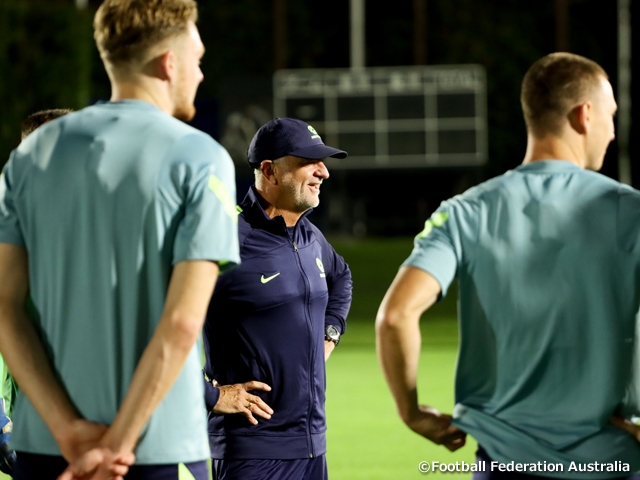 Three days ahead of their match against the SAMURAI BLUE (Japan National Team) in the final round of the FIFA World Cup Qatar 2022™ Asian qualifiers (Road to Qatar), the Australia National Team arrived in Japan on Saturday 9 October. The players and staffs entered the country after confirming that all of them tested negative for antigens at the airport. The team will train in Saitama to prepare for the match at Saitama Stadium 2002.

The AFC Asian Qualifiers (Road to Qatar) fixture between the SAMURAI BLUE and Australia National Team is scheduled to kick off at 19:00 on Tuesday 12 October. 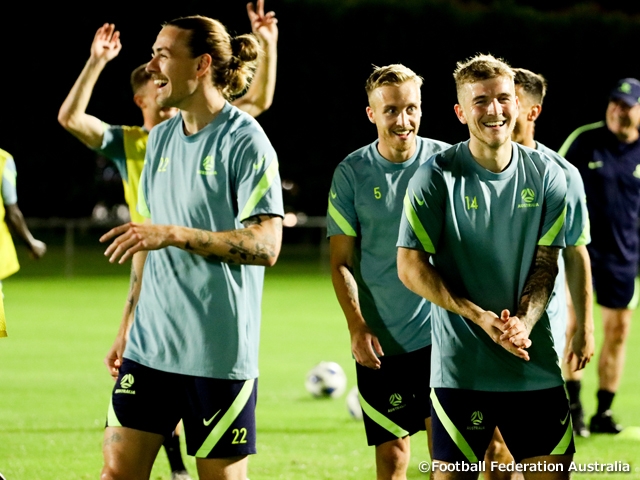 Mathew RYAN (Real Sociedad/Spain)
The Australia National Team have done well in the past three matches to put ourselves in a great position in our group. We have shown great unity and all the players are working hard for their teammates. I think our greatest strength is the strong bond among the players and their compassion for each other. Many of the players on the Japan National Team play in the top leagues in Europe, and I have the impression that they are very skilled and talented. They are a very threatening opponent. I have a lot of respect for the Japan National Team, but I believe that we can use the momentum and advantage we have accumulated from the previous matches to win this match as well. 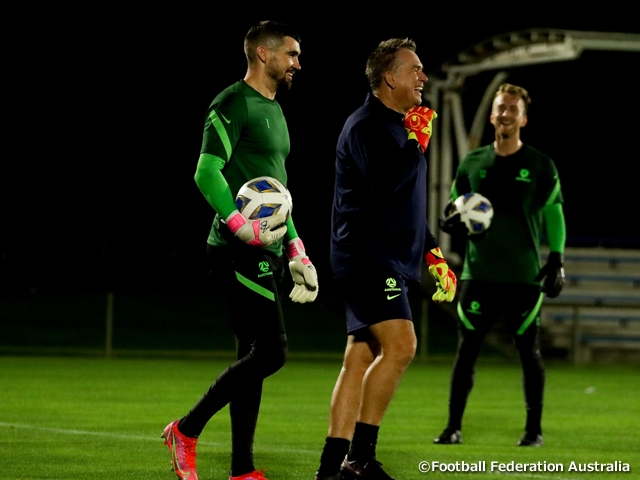