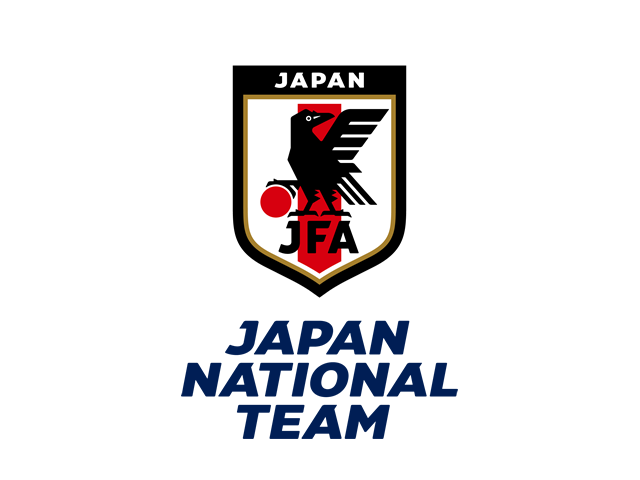 Activities of the U-23 Japan national team during the international match week of March will be determined and announced in due course.