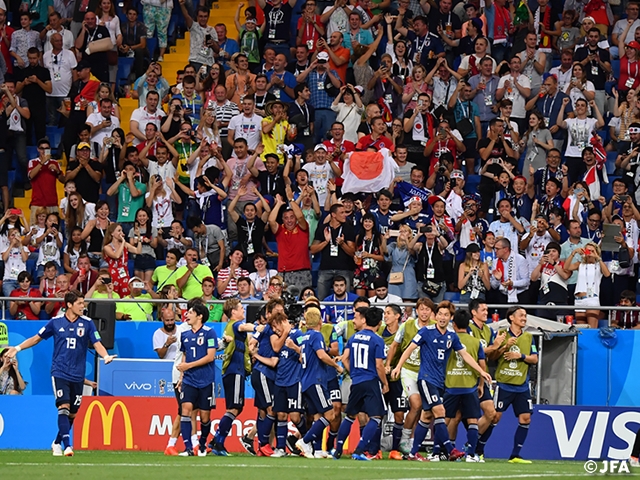 The actions taken by the Japan national football team and the Japanese supporters at the 2018 Russia World Cup were nominated for the Laureus Sporting Moment Award 2000-2020.

The Laureus Sporting Moment Award is an award given by the global organisation, Laureus, who celebrates sporting excellence and uses the power of sport for social contribution activities. 20 inspirational sporting scenes from the past two decades were nominated for this award. On its official website, the nomination is titled as “MESSAGE OF RESPECT,” where the episode of the Japan national football team and the Japanese supporters cleaning up the locker room and stadium following their defeat to Belgium at the 2018 Russia World Cup was introduced. 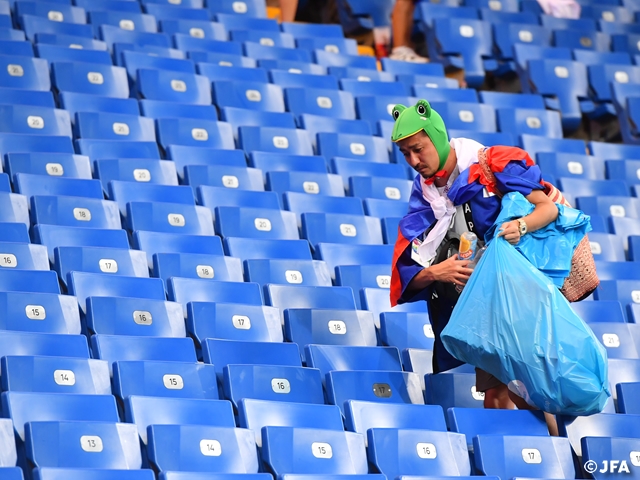 We are very honoured to be nominated along with our supporters to this prestigious sporting award. We are grateful for all of the support and the classy spirit showcased by our supporters.

The Japan national football team will continue to value the qualities of “pride, responsibility, respect, unity, and commitment” in all of our categories, and work together with our supporters on and off the pitch to share what Japan has to offer to the world. 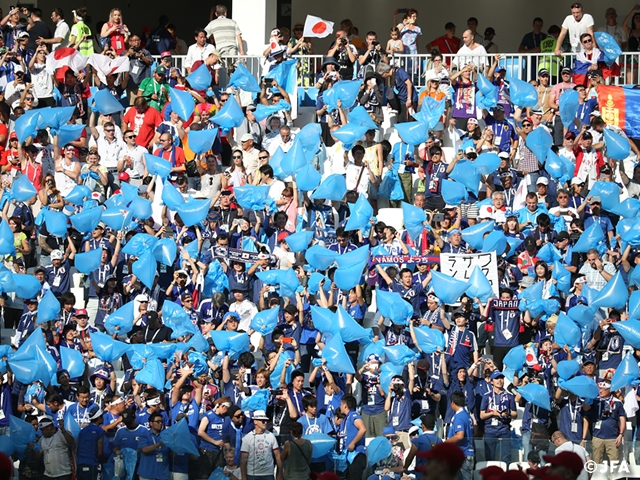