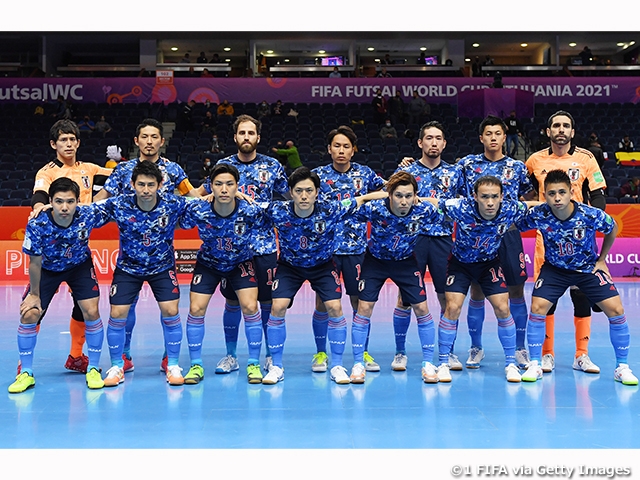 The 2021 edition of the Futsalplanet Awards, organised by “Futsal Planet,” the world's leading futsal media, has been announced on 18 January to recognise the best players, coaches, and teams, according to the votes of a large number of experts and coaches. The following awards were presented to the Japan Futsal National Team for their round of 16 finish at the FIFA Futsal World Cup held in Lithuania in September 2021.

For all results of the Futsalplanet Awards 2021, click here

In the past, the U-20 Japan Futsal National Team and former coach SUZUKI Ryuji have been nominated for the award after winning the 2019 AFC U-20 Futsal Championship for the first time. 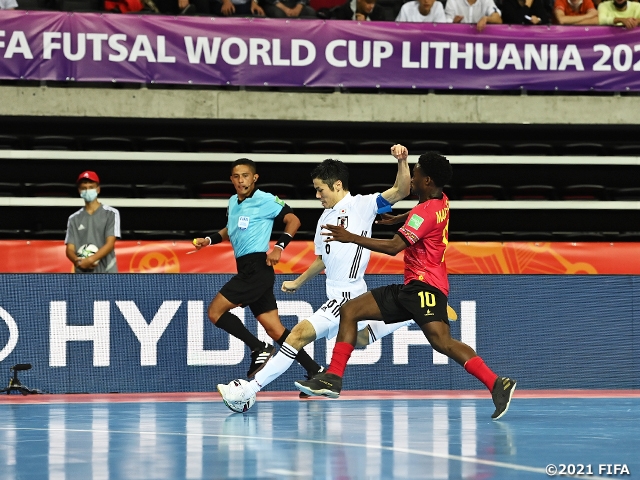 Mr. Bruno GARCIA (Former coach of the Japan Futsal National Team)
It is a great honour to be selected as the fourth best national team coach in the world. I would like to thank all the professional experts who voted for me and congratulate all my fellow coaches who were nominated. In the year of the World Cup, there are very high demands to be included on this list. I am extremely honoured to be selected in the top four, because it means that my work has been recognised and valued very highly. This is the third time I have been nominated for this award. I am grateful to Futsal Planet for carrying out this award again this year, which is vital for the promotion and advancement of this sport.

Everyone who has tirelessly stood by me and supported me year after year, the players, the technical staff, my family, my friends, and the fans. All of them have contributed to create a winning team and have provided me with the energy and motivation I needed to keep going.

I would like to congratulate JFA and all of their sponsors, because this represents a major step towards reaching the top in the international stage. Having failed to qualify for the FIFA Futsal World Cup Colombia 2016™, I know how significant last year’s World Cup was for Japan.

All the clubs of the F.League must be acknowledged with special affection for their great co-operation in the run-up to this World Cup. Thank you very much. I would also like to remind all the fans that Japan is on the right track to achieve great things in the future.

Finally, I would like to congratulate all the staff who have worked with me and the players who brought the winning spirit, loyalty, and confidence to the team. Congratulations to all of you. 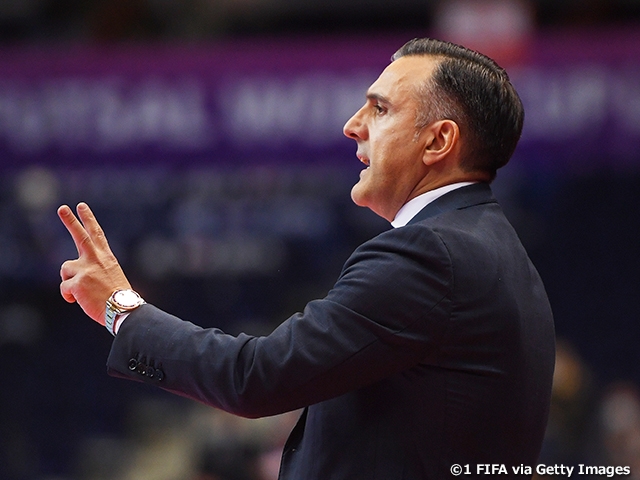