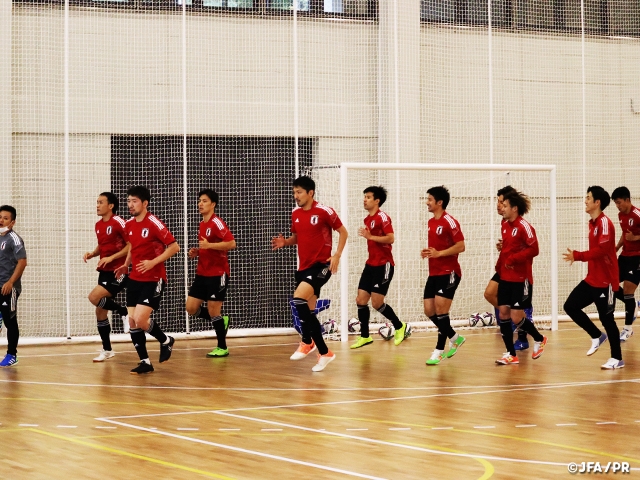 With the match being played three days following their match against Paraguay, the players spent their time off the pitch receiving massages from the trainer and taking ice-baths to recover their physical conditions.

Coach Bruno GARCIA, who appeared in an online press conference, commented, “The preparation method is different between the group stage where we play three matches and the knockout stage where we have just one shot.” The Spanish coach continued to mention, “Each match in the knockout stage is like playing in the final. You don’t need to think about and prepare for the next match, nor should you think about it.”

The team trained for about 90 minutes, where they spent a lot of time going through their defensive strategies and set-plays. Knowing that the Brazilian goalkeepers are capable of getting involved in their offence, the team went through their defensive shape against power-plays, as the players were seen actively communicating with each other to get themselves on the same page ahead of the big match.

On this day, two fixtures of the round of 16 took place, as Russia and Morocco each clinched the quarterfinals by defeating Vietnam and Venezuela respectively.

Bruno GARCIA, Coach
We are glad that we were able to achieve our initial goal of reaching the knockout stage. We are extremely excited for this opportunity to face a wonderful team like Brazil. This will certainly be a new challenge for us, so we will do our best to prepare ourselves. Brazil holds the record for the most titles won at the Futsal World Cup, and they are the best of the best. They consist of players who play at the top leagues and clubs in the world, and there is no doubt that they are a powerful team with so many weapons. However, it goes without saying that they too have weaknesses. Our job is to perfect the futsal style we have constructed over the years. If we can perfectly execute our game plan and manage to exploit the weaknesses of our opponent, then we will have a chance to win this match. It is very difficult to stop a team like Brazil when they are in their top form, but we must prepare and anticipate to exploit the slightest flaw in order to make something happen. 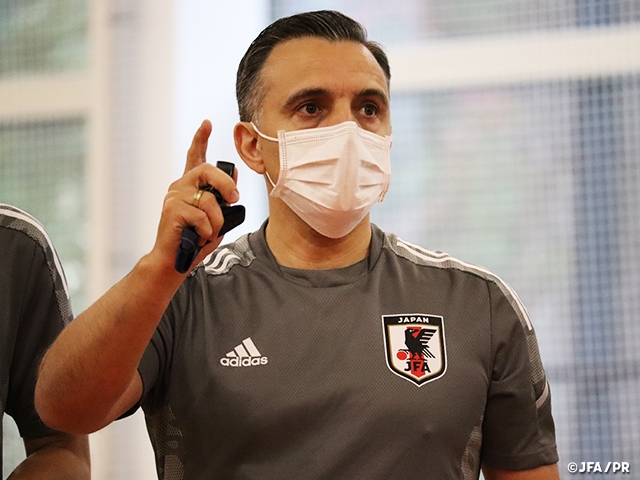 FP #11 HOSHI Shota (Nagoya Oceans)
By reaching the round of 16, we are now able to pick up where we left off. The players making their first World Cup should feel confident about what we have achieved so far. We have made it this far by striving to make history. We feel very fortunate to be given the opportunity to face Spain and Brazil, who are the top two teams in the world, in the same World Cup. Despite entering the round of 16 with back to back losses to Spain and Paraguay, our approach will not change. We have great confidence in our futsal style, and this tournament has helped us cement that confidence even stronger. Our ability to execute set-plays, defence, and counterattacks will be tested in our next match, so we hope to showcase a strong performance on the pitch tomorrow. 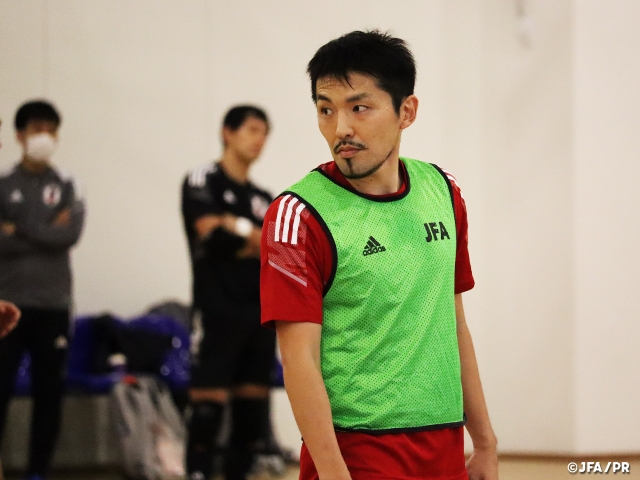 FP #15 OLIVEIRA Arthur (Nagoya Oceans)
Facing Brazil at the knockout stage of the World Cup is like a dream come true for me. I will give everything I’ve got with my teammates. I have talked with HENMI (Katsutoshi Rafael) and heard about Japan’s history at the World Cup. This match is an opportunity to change history, so I hope we can overwrite the history for Japan. This match against Brazil will certainly the toughest match of this tournament. Our opponent consists of some of the best players in the world, and there is nothing easy about this match. However, this is a wonderful challenge for Japan, and it is a great opportunity for me to find out where I currently stand in the world. By turning our fans’ support into power, we will give our utmost efforts to win against Brazil tomorrow. 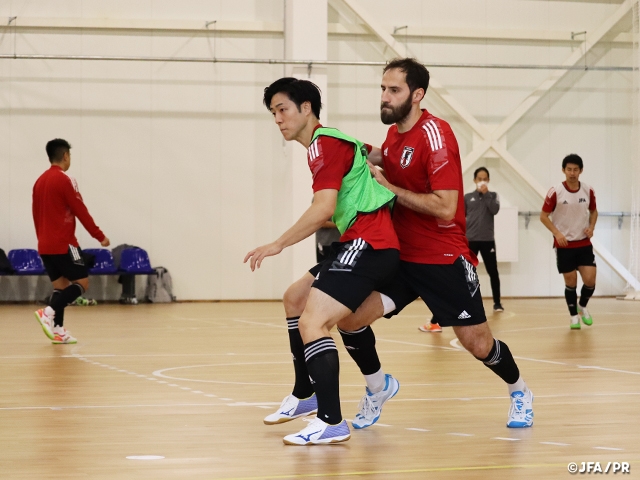