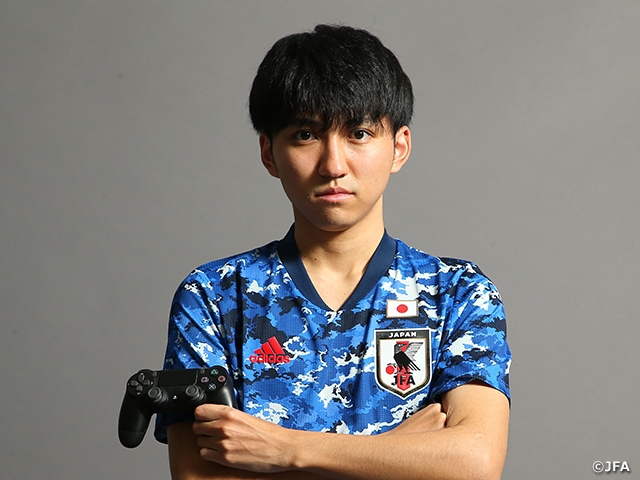 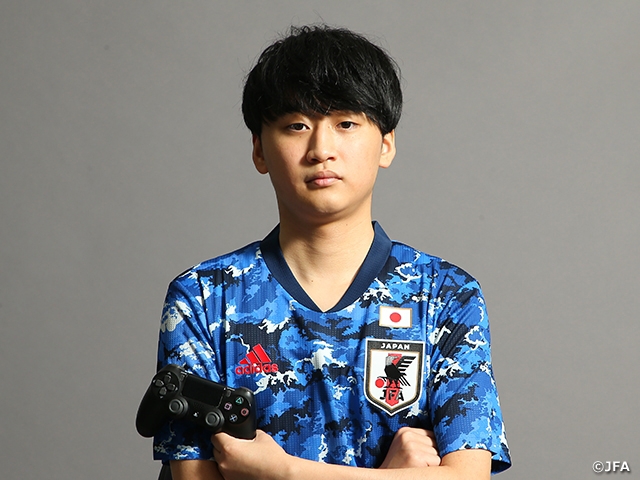 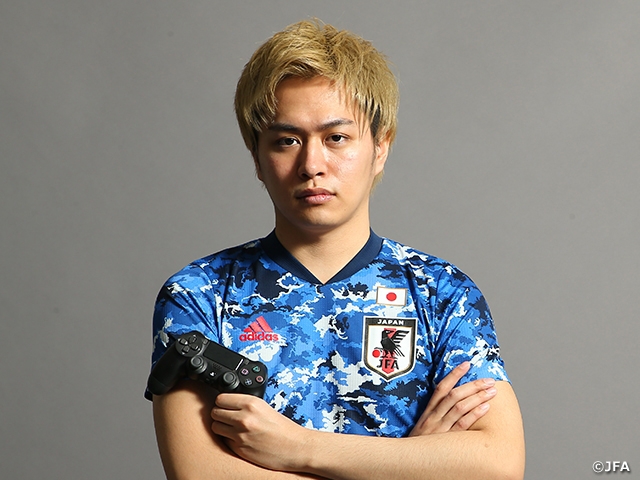 *The event was recorded on Tuesday 9 March

*Details each schedule will be announced as soon as they are announced by FIFA.
*Please be aware that the schedule is subject to change depending on the situation surrounding COVID-19.