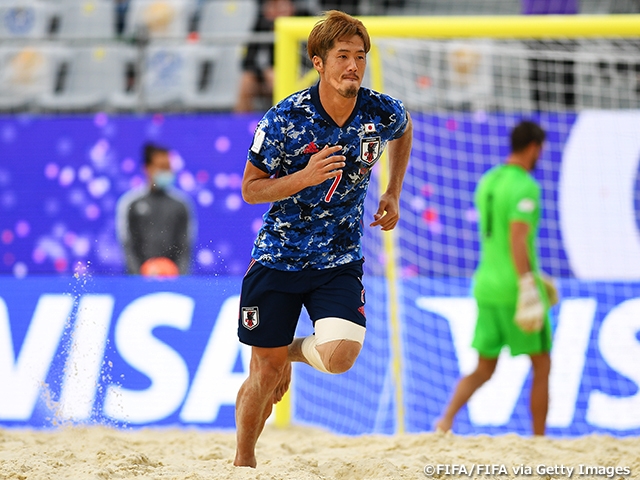 It has been announced that OBA Takaaki (Loewe Yokohama), who started every match for the Japan Beach Soccer National Team at the FIFA Beach Soccer World Cup Russia 2021™ and contributed to the team' s second place finish, has signed a loan deal with Atletico Torroxeno Interplayas, a beach soccer club in Malaga, Spain.

Oba received an offer from the club’s coach and will be leaving Japan today, 6 May, to join the club on the following day, 7 May, so that he can play in the Spanish Beach Soccer League, which runs from 12 May to 19 June. 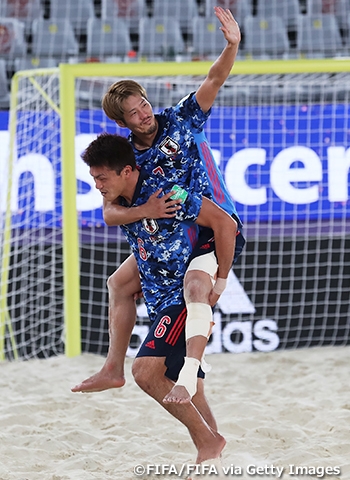 OBA Takaaki (Loewe Yokohama)
I received an offer from a team in the Spanish second division to play abroad for a short period of time. I have had the opportunity to play in Brazil and Italy in the past, but I was more of a trainee in those occasions. This time, I was asked to join the team as reinforcement to help the team, which gives me a different sense of urgency. Having lost in the final of last year's FIFA Beach Soccer World Cup Russia 2021™, we were reminded how hard it is to become the world's number one team. I see this move as a valuable opportunity, as I still have to improve as an individual. Although the team is in the second division of the Spanish league, they consist of players representing various countries, so I would like to contribute to the team's promotion to the first division, while actively challenging myself from the daily training sessions.

Once returning back to Japan, I would like to pass on what I have experienced to my colleagues, help raise the overall level, and give back to the team in order to achieve our new goal of winning the World Cup. I also want to make beach soccer accessible to a wider audience. 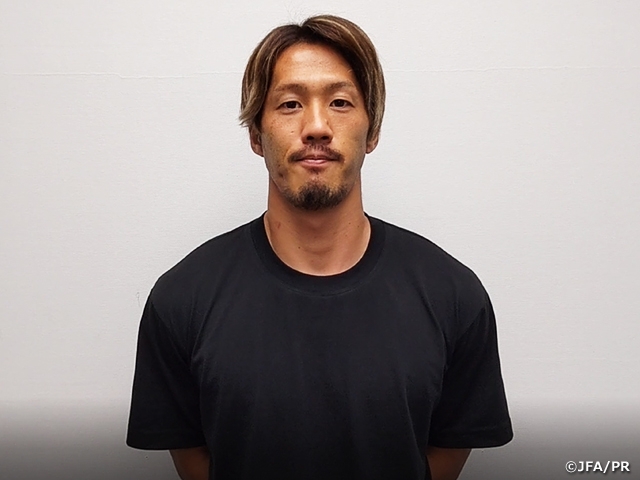