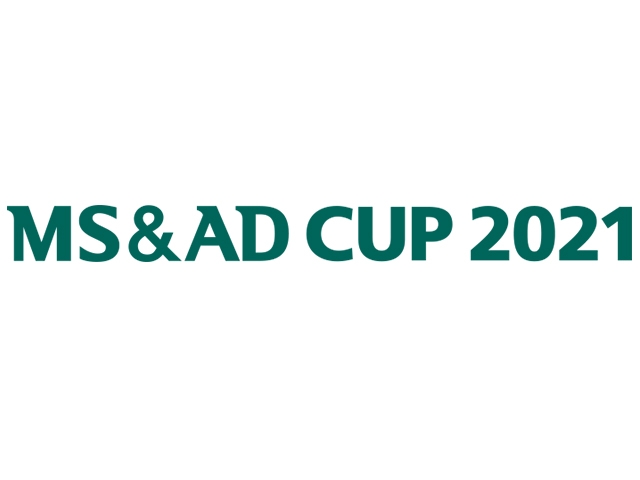 
・The match will take place under strict measures to prevent the spread of COVID-19.
・The number of spectators will be decided according to the event policy of the local government.
・Ticket information will be announced in due course.
・Coordination with the government will be necessary regarding entry permits, etc.