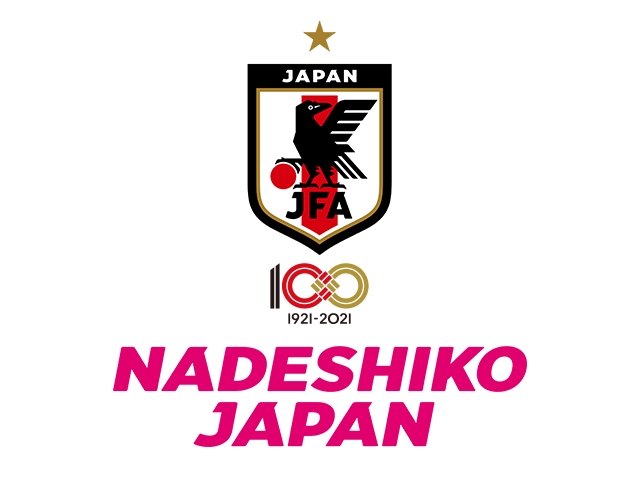 It has been determined that the Nadeshiko Japan (Japan Women’s National Team) will be playing against the Ukraine Women’s National Team in an international friendly match at Edion Stadium Hiroshima (Hiroshima) on Thursday 10 June. This will be the first time the two sides face each other. Details of the match are as follows.


・The match will take place under strict measures to prevent the spread of COVID-19.
・The number of spectators will be decided according to the event policy of the local government.
・Ticket information will be announced in due course.
・Coordination with the government will be necessary regarding entry permits, etc.