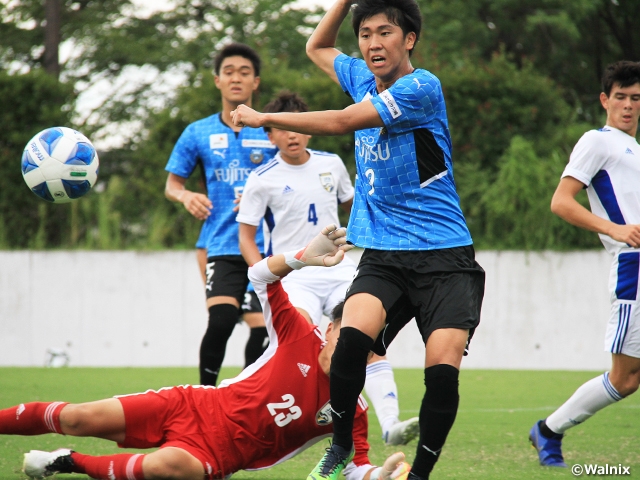 The 20th sec. of the Prince Takamado Trophy JFA U-18 Football Premier League 2022 will take place on Saturday 19 and Sunday 20 November after a one-month break.

After second placed Yokohama F.Marinos Youth (Kanagawa) lost their rescheduled match from sec. 15 on Wednesday 16, Kawasaki Frontale U-18 (Kanagawa) can now claim the East title with a win this weekend.

Kawasaki, who leads Yokohama FM by seven points, will host FC Tokyo U-18 (Tokyo), who are currently in fourth place. Despite a rocky start to the second half of the season, Kawasaki have improved their form to mark three wins and two draws in their last five matches. The opposition, FC Tokyo, had a successful month of September in which they earned 14 points (four wins, two draws), but they lost their most recent match to Omiya Ardija U18 (Saitama), ending their six game undefeated streak. It will be interesting to see how the second “Tamagawa Clasico” of the season unfolds, as it may determine the champions of the East.

Yokohama FM, who need a win to stay in the title race, will face Aomori Yamada High School (Aomori). The Yokohama side lost their previous match against Funabashi Municipal High School (Chiba) 2-5 and are in deep need to stabilise their defence, having conceded 16 goals in five matches since October. On the other hand, this will be their last home game for Aomori Yamada, and they will certainly be looking for a victory in front of their home crowd. 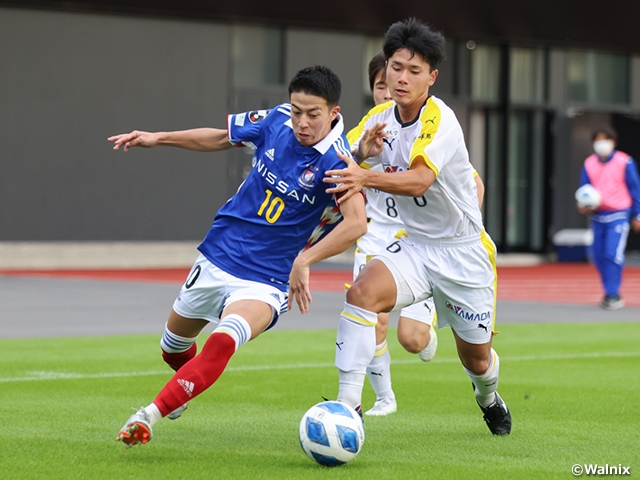 In contrast to the East, the battle for the title in the West is tight, with five teams, from the current leaders Sagan Tosu U-18 (Saga) to fifth placed Shizuoka Gakuen High School (Shizuoka), still in contention.

This week, league leaders Tosu will play Cerezo Osaka U-18 (Osaka). Tosu, who appeared to be sailing along comfortably at the top of the standings, have suddenly run into trouble after losing three straight matches, including a postponed match from the 18th sec. The team's defence, which had been reliable during the first half of the season, urgently needs to be fixed after giving up 12 goals in their last four matches. Their opponent Cerezo Osaka, currently in 10th place, are facing a crucial point in their bid to remain in the Premier League as they are tied in points with 11th placed Gamba Osaka Youth (Osaka) and will be looking to add a few more points to their tally with four matches left to be played. 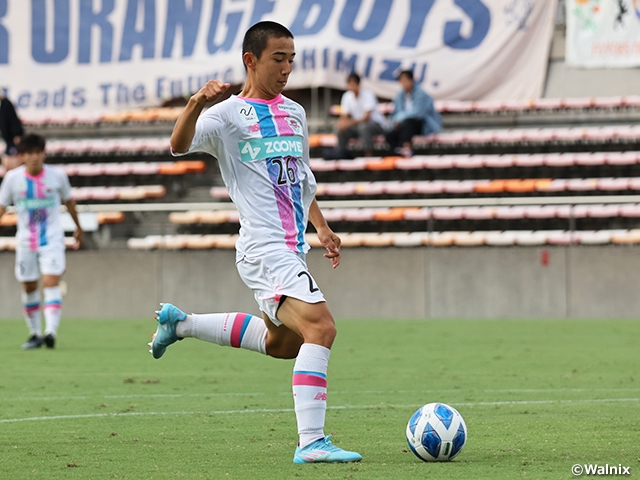 Trailing Tosu by a mere point is Jubilo Iwata U-18 (Shizuoka). Similar to Tosu, the Iwata side have also lost back to back matches in sec. 18 and 19, before drawing with Shimizu S-Pulse Youth (Shizuoka) in a rescheduled fixture. This week’s match against Shizuoka Gakuen, who still have a chance of pulling off a major comeback, is expected to be a tough one, but they will certainly be looking to put the pressure on Tosu by adding thee points.

The race for survival is also heating up, as ninth placed Sanfrecce Hiroshima FC Youth (Hiroshima) will clash with 11th placed Gamba Osaka this week. Despite starting the season with a seven-game winless streak, the Hiroshima side have racked up points to escape the relegation zone but have been without a win in their recent four matches. They will face an Osaka side who came back from a three goal deficit to win against Tosu in sec. 19. 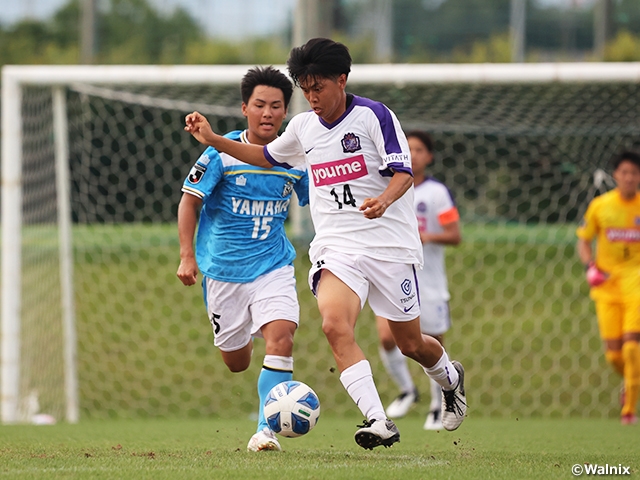