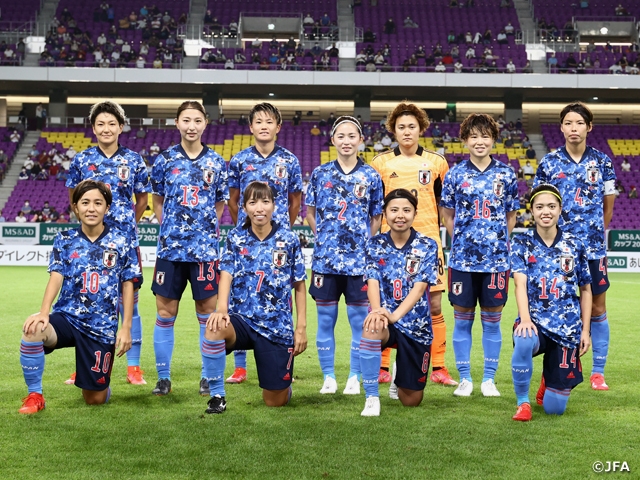 Making their fourth consecutive appearance in the Summer Olympics, Canada is currently ranked eighth in the FIFA ranking. The Canadian side has won the bronze medal at the 2012 London and 2016 Rio de Janeiro Olympics, making them a major contender for this Olympics as well. Their squad consists of many players who played in Rio 2016, holding an edge over others in terms of experience.

Veteran striker Christine SINCLAIR is the face of the team. The 38 year old has racked up 299 caps and 186 goals, holding the all-time record for most international goals among both men’s and women’s football, and the match against Japan will be her 300th cap if she plays. Jordyn HUITEMA, who scored seven goals during the CONCACAF qualifiers, is another player to keep an eye for.

Japan has faced Canada 14 times and hold a record of seven wins, three draws, and four losses (22 goals for, 19 goals against). Their most recent encounter came on 6 October 2019, when they played in an international friendly match at IAI Stadium Nihondaira. It was Japan’s first match following the FIFA Women's World Cup France 2019™, in which they managed to win 4-0 with the goals scored by IWABUCHI Mana, MOMIKI Yuka, HASEGAWA Yui, and KOBAYASHI Rikako. 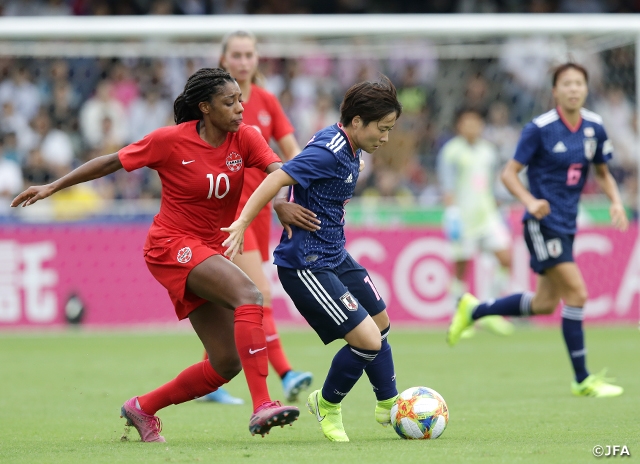 Following their 1-0 victory over the Australia Women’s National Team in the MS&AD Cup 2021, Japan has entered Sapporo to train ahead of their match against Canada. Team captain KUMAGAI Saki mentioned that the match against Australia had a positive influence on the team, “We were able to simulate how to defend against long-balls and crosses. The fact that we managed to keep a clean sheet gave us great confidence.” 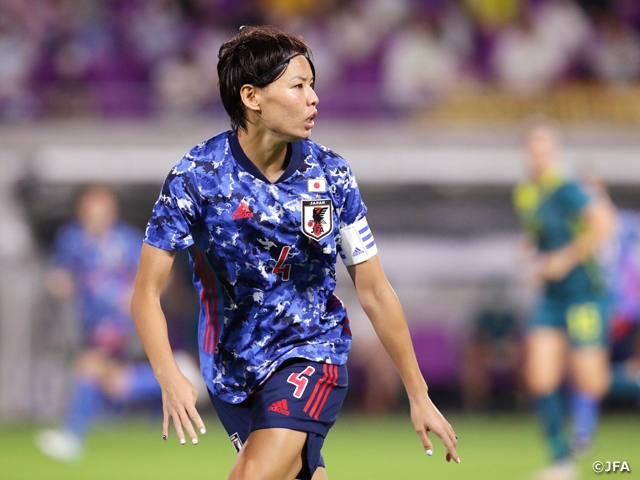 With the first two group stage matches scheduled in Sapporo, it must be fuelling extra motivation for the Hokkaido natives, Kumagai and MIYAKE Shiori.

Coach TAKAKURA Asako commented after their match against Australia, “We will give our utmost effort to earn three points in our first match at the Olympics.” The coach continued to mention, “After it was decided that the Olympic Games would be held in Tokyo, we have anticipated to bear a hefty load of pressure. We will focus on converting that pressure into our advantage and try to showcase our best performance on the pitch. We will give everything we’ve got at each match.”

The first fixture in Group E at the Tokyo Olympics between Japan and Canada will take place at Sapporo Dome on Wednesday 21 July at 19:20, as the Nadeshiko Japan will try to kick start the action and build momentum for the SAMURAI BLUE and the Japan Olympic Team who will get started in the following days.