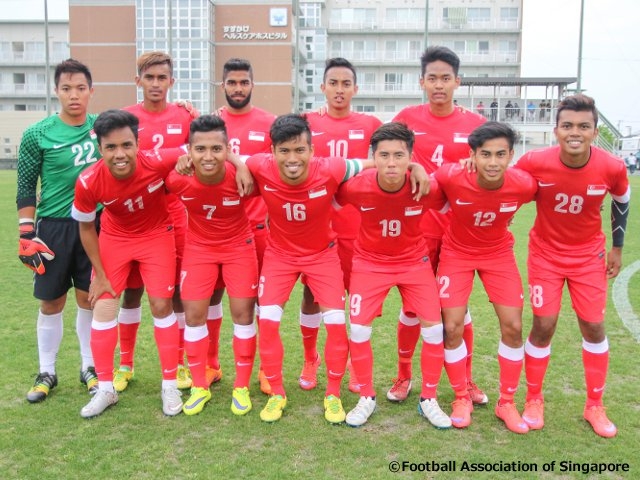 Ahead of the SEA Games (South East Asian Games) to be held in their home country, the Singapore National U-23 Team had a week-long training camp in Shizuoka from 10 to 17 May.

Head coach Aide Iskandar leading so-called “Young Lions” had visited Japan several times in the past as the then captain of the Singapore National Team for matches and trainings, and this time made another visit with the country’s youngsters. 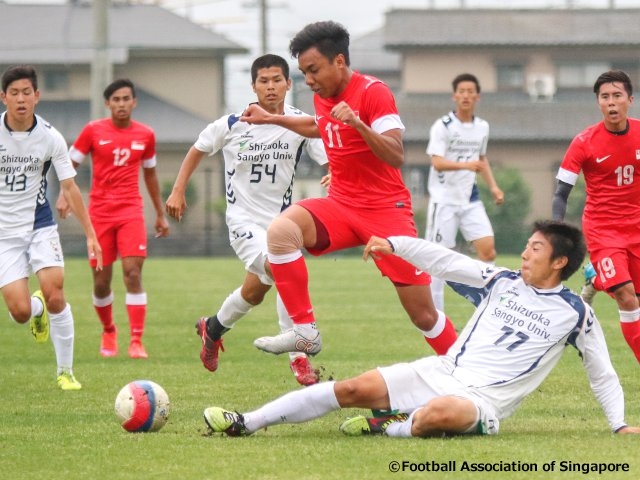 The camp was held at Tokinosumika Sports Centre in Shizuoka and had two training matches, one against Azul Claro Numazu, a JFL club, and the other against Shizuoka Sangyo University who belong to the Tokai University Soccer League Division 1.

The record of one win and one loss was far from spectacular, but they surely got good takeaways and future assignments out of the matches against the type of opponents who they rarely play against.

With the experience earned during this camp, they will go into the SEA Games. 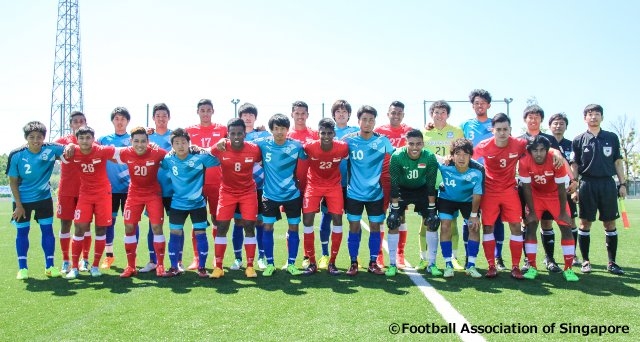 Aide Iskandar, Head Coach
This Japan camp has been a great experience for us. Our original goal was to strengthen our combinations and teamwork, and we have achieved that. In the two training matches, we were able to try all players on our roster, and the details of the matches were satisfying as well. I have come to Japan several times so far, but every time I come, I feel Japan is a very good country. It is also the best country in Asia to have a training camp, and this camp finished as a very productive one.。

Al-Qaasimy Rahman, Captain
I have been very satisfied to be able to have a camp at this very organized facility. The teams we played practice matches against were very good teams, but it turned out to be a good experience. The win against Shizuoka Sangyo University in the second match gave us a great confidence, so I think it turned out to be a good preparation for the SEA Games.