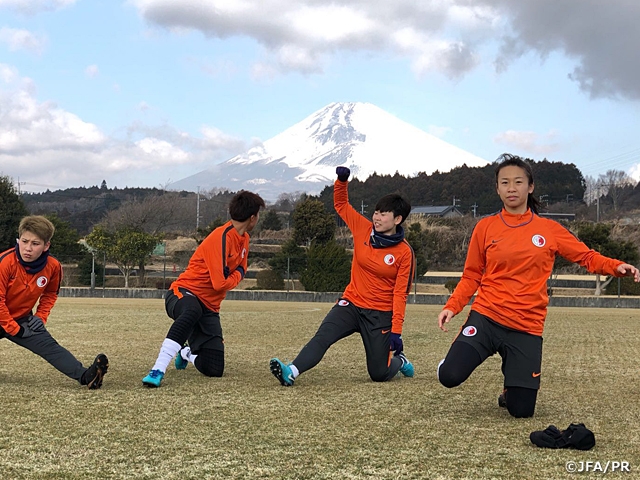 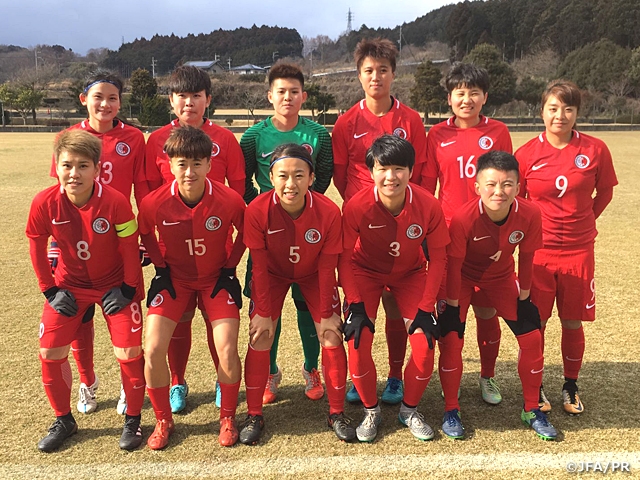 Jose Ricardo Rambo, Coach
I would like to express my sincere gratitude to the Tokinosumika Sports Centre, the Japan Football Association (JFA), and the teams who took their time out of their season to play against us. There are many things we can learn from the world leading Japanese Women’s soccer. Our players and staffs were greatly inspired and gained great experience from this trip. We learned so much especially from the idea of setting higher priority in the technical aspects. As a fellow member of East Asia, it would be greatly appreciated if we can continue this kind of interaction in a regular basis. We were also deeply moved by the hospitality presented by the local people at the camp, and all the Japanese people involved throughout our stay.

You Hei Man, Player
Every time we face Japan, we are surprised by their level of techniques, discipline, and intensity. I have continuously trained as a member of the Hong Kong National Team, but the gap between Japan and ourselves have not gotten any closer. I would like to implement what I learned at this camp into my daily trainings. I will work hard to close the gap as much as I can until we face them again.

Adachi Yusuke, Team Leader
I think it was the first time for our players to actually see what we have been working on in Hong Kong. Being technically detail oriented is one thing, but also to keep each play fluent in a continuous sequence is something we must work on in a regular basis. We also must improve the game environment as well as coach development. I strongly feel that all this have to happen in order for us to close down the gap. For East Asia, Japan is a precious commodity. Their world class team helps the development of the rest of us, and we would appreciate their unchanging support.

Wong Yeuk Ling Betty, Team Manager
This year I am feeling the same thing I always do. It doesn’t come over night. It’s not just about strengthening the national teams, but we must focus more on youth and coach development. We must spend more time on those aspects to close the gaps. We are fortunate to have a world class team like Japan close to us, which makes us realise this matter. We must learn and implement what we lack, or else this whole camp would be a waste. We are hoping for the continuous support from the Japanese women’s soccer, including our youth development. Lastly, I would like to thank everyone who was involved in this camp. 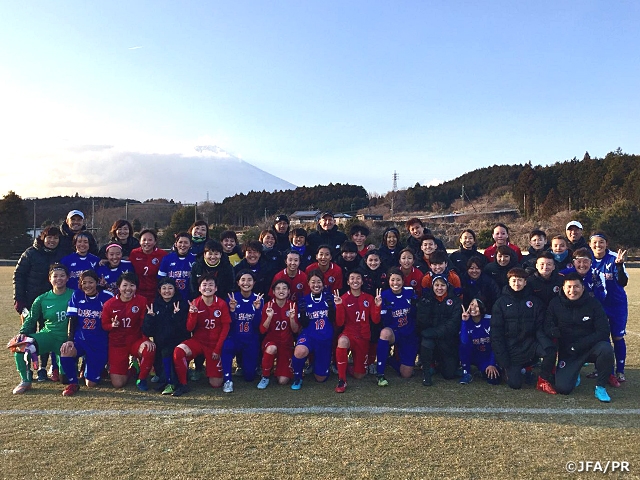