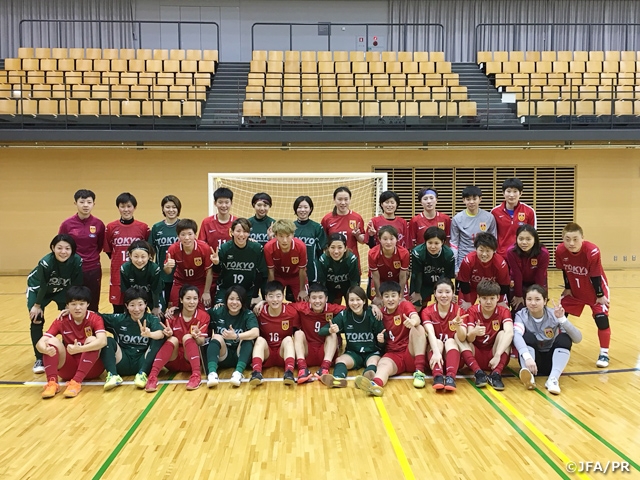 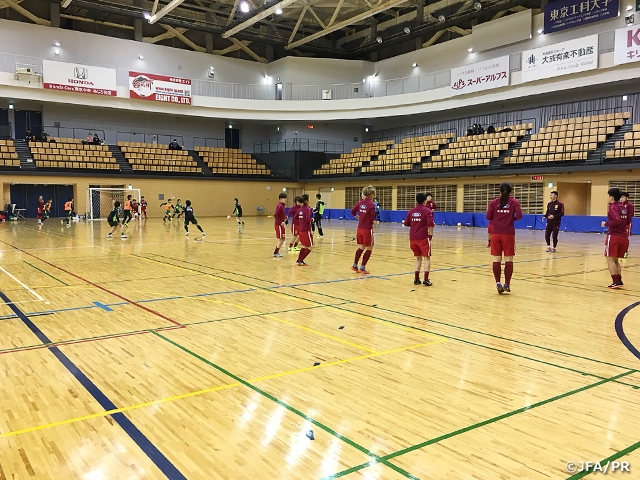 Yan Long, Coach
Our team spent a valuable time during this training camp in Japan. We were able to train at a substantial facility. We were also given the opportunity to watch the highest competition in Japan at the All Japan Futsal Championship, and it gave great inspirations for our team.

Wang Ting
During this training camp we played five training-matches and gained great experience. We couldn’t win in any of those matches, but it gave us an opportunity to realise what we lack as a team. Throughout our stay, people at the hotel, training field, and the match venue, everybody was very supportive and helped us hold a wonderful training camp.

Zhang Yue
We were able to spend a very satisfying time in Japan, through the daily trainings and training-matches. It gave us a great opportunity to prepare ahead of the AFC Women's Futsal Championship in May. 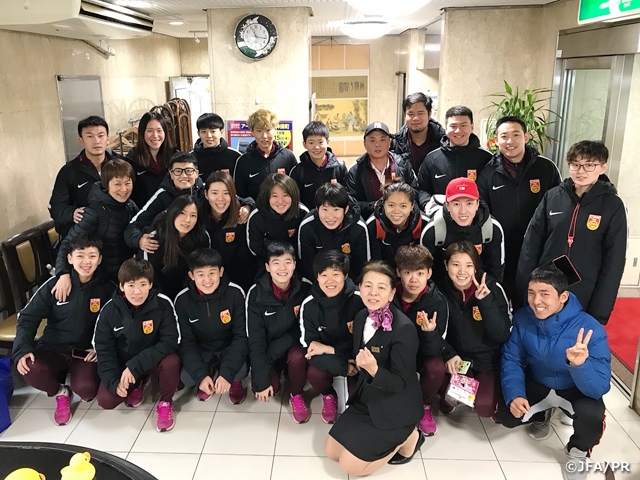 Upon receiving requests to hold training camps in Japan, JFA will make all arrangements including training-matches in efforts to support the strengthening of the national teams of the Member Associations.
>For more information