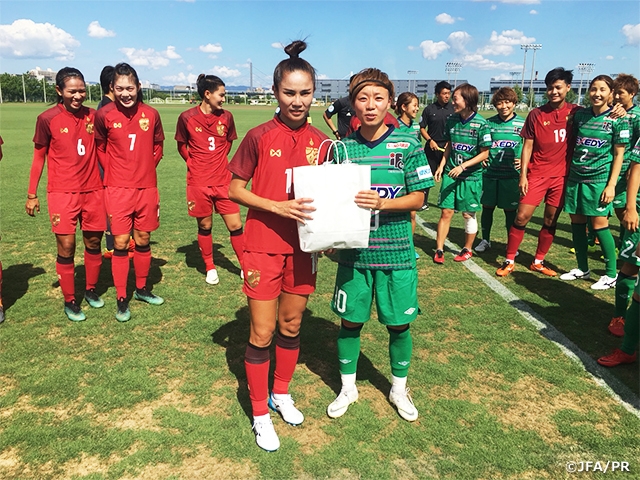 The Thailand Women’s National Team held their training camp at J-GREEN Sakai in Osaka for eight days from Wednesday 25 July to Wednesday 1 August.

The camp was held in preparation for the 18th Asian Games 2018 Jakarta Palembang, scheduled this August, as well as to strengthen the team ahead of next year's FIFA Women's World Cup in France. During their stay, the team conducted two-part training sessions as well as friendly matches against teams from the Nadeshiko League division 2. With the approach of the 12th typhoon of the season, the matches were at risk to be cancelled, but were safely conducted as scheduled.

The team was given the opportunity to enjoy the tour off the pitch, as the players were seen enjoying themselves sightseeing and shopping on their day off. 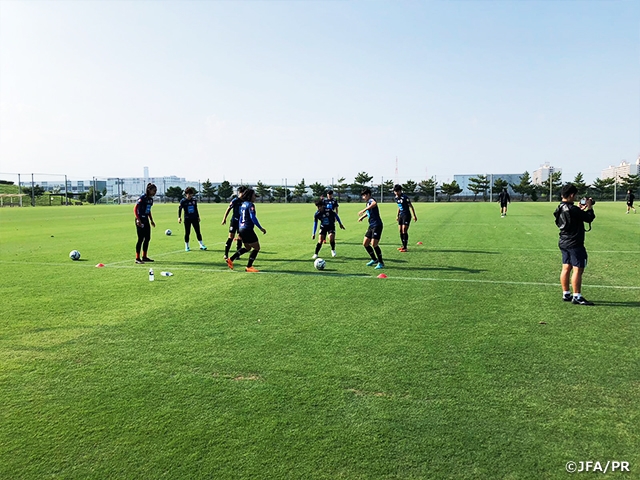 Nuengrutai Srathongvian, Coach
I would like to thank everyone who has given their best and supported us during this camp. The staffs of the J-GREEN Sakai have responded swiftly to our requests and allowed us to conduct our trainings under such wonderful environment.

Dulapark Chaikuman, Asistant Coach
With their state-of-the-art facilities, J-GREEN Sakai is one of the best camp sites in the world. I would like to thank all the staffs for their sincere efforts to support us. We have also enjoyed all the meals served at both the J-GREEN and at our hotel. It was such a wonderful camp overall. We would like to come visit the J-GREEN again. Once again, we appreciate all of your hospitality. 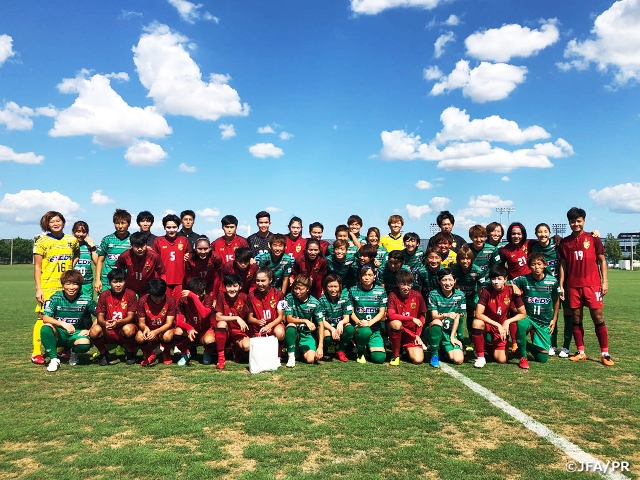