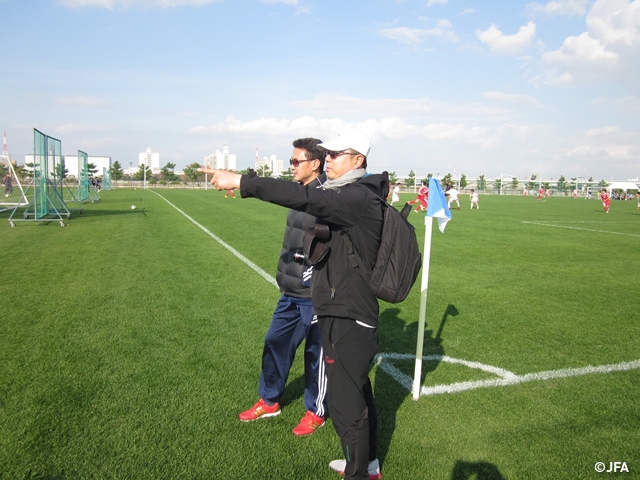 Two coaches from the Chinese Football Association made a visit on 3 November and stayed for about a month in Shizuoka and Osaka to learn Japanese football development. During their stay, the coaches visited youth and junior youth teams of JFA Academy Fukushima, Shimizu S-Pulse, Jubilo Iwata, Cerezo Osaka and Gamba Osaka to observe their training, and exchanged their views with staff members from youth development departments in each club. They also attended a J.League match between Vissel Kobe and Yokohama F. Marinos and a Prince Takamado Trophy U-18 Football League match between Cerezo Osaka U-18 and Vissel Kobe U-18.

The Chinese Football Association is planning to dispatch another delegation team to Japan to observe JFA’s coach training courses in December. The visit this time was realised as a long-term exchange programme through a grant from the Japan Foundation. The Japan Foundation has organised and supported a number of international cultural exchange events regarding culture, art, Japanese study as well as intellectual exchanges in various countries. The JFA Women's International Coaching Course 2014 of last March and the Chinese football coaches’ visit for grassroots development, women’s football and professional football implemented in September and October were also supported by the Japan Foundation. 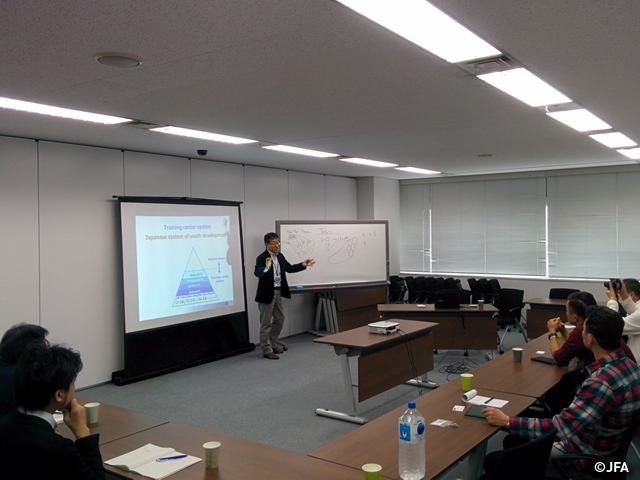 ZHANG HAITAO, Head Coach of China National U-16 Team
After observing the youth development football during my long Japan stay, I could deeply understand its philosophy and current situation. I believe learning and observing through our visit helped us deepen the friendship between us and enhance the development of both Japanese football and Chinese football. I’m quite satisfied with the programme provided to us, and I would like to express my deep appreciation to the JFA and the Japan Foundation, which supported us for our visit. 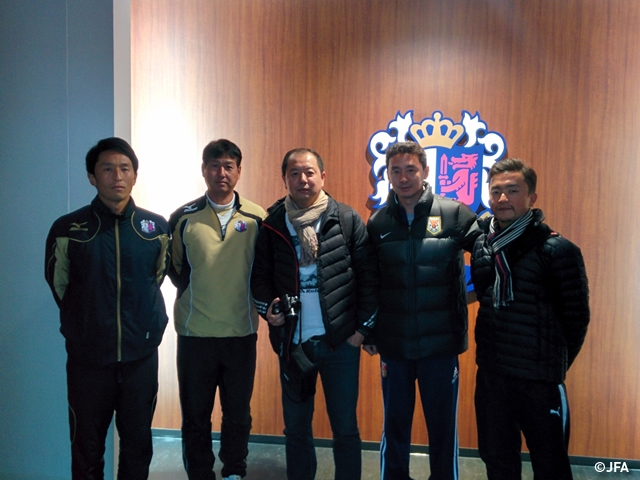