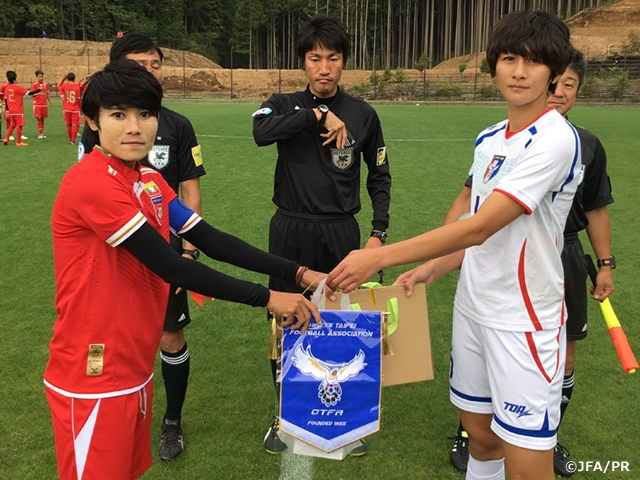 The coach NAGIRA Masayuki and the goalkeeper coach SUZUKI Daichi, both of whom have been dispatched by the JFA, are currently leading the Chinese Taipei Women's National Team. They held a training camp in Gotemba City, Shizuoka from Tuesday 10 to Tuesday 17 May. The national team conducted a training camp in Gotemba at this time of year for the third consecutive year.

During their stay, the team played four training matches, including one against the Myanmar Women's National Team, who were also holding a camp in Gotemba.

The team had a productive time, also experiencing some Japanese culture off the pitch. 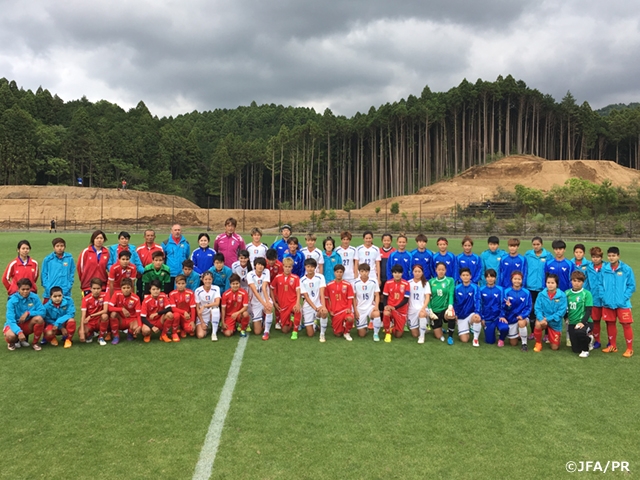 NAGIRA Masayuki, the coach of the Chinese Taipei Women's National Team
We held the third consecutive training camps in Tokinosumika, Gotemba. I really appreciate the high standard of the facilities as well as service at the hotel, which always surprises me. It was an excellent opportunity for the Chinese Taipei Women's National Team to play against various category teams. They experienced intensity and pace of game from the opponent, which is very rare in Chinese Taipei. The camp was very productive. I would like to improve them back in the country, learning from this experience.

SUZUKI Daichi, the goalkeeper coach of the Chinese Taipei Women's National Team
During four training games, we tried out various things through playing against different category teams. We went through our achievements and tasks. We would like to improve ourselves more back in Chinese Taipei after this experience.

YU Hsiu-chin (Captain)
I am really grateful, as we can always concentrate on football in an excellent environment during Japanese training camp. We have been practicing every day in preparation for the East Asian Cup First Preliminary Round in November and also for the Universiade (the World University Games), which will be held in Chinese Taipei next year. It was only a week, but I am grateful to all the staff for their support. 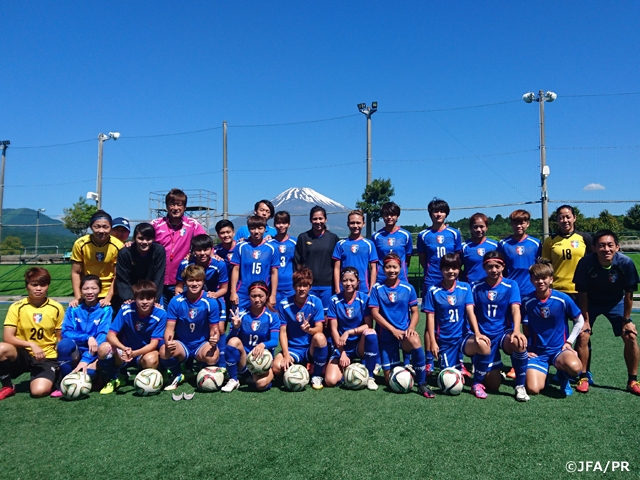