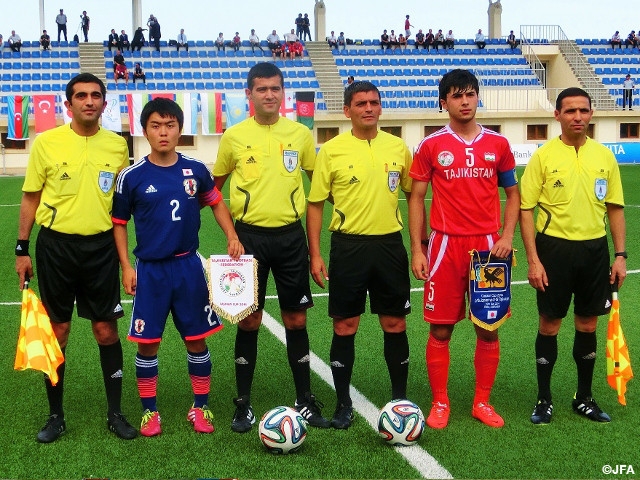 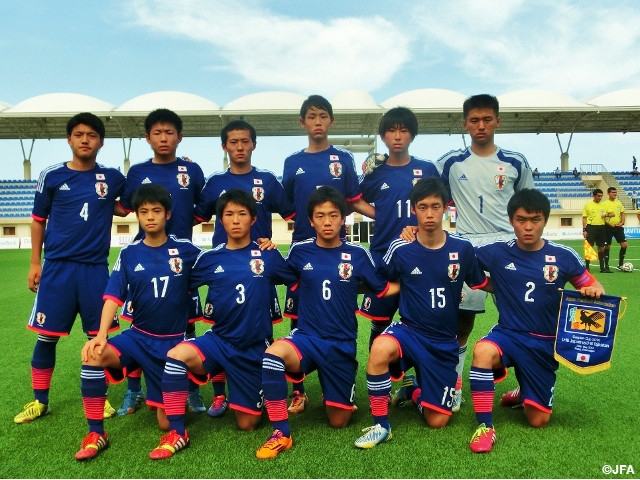 KIMURA Yasuhiko, Interim Head Coach
We had a ball possession and kept controlling the game against Tajikistan Players who were physically strong and played hard. The players did their best even though they were still tired from tough training in last two days. But they couldn’t make many goal-scoring opportunities and ended up in 1-1 draw. The outstanding point remains the same, “Can’t finish the game without any trouble when leading the game 1-0”, but I will hold a good training for getting ready for second match.

SUGA Daiki (Consadole Sapporo U-18)
The most of ball possession was in Japan Team but we made few goal-scoring opportunity, that allowed Tajikistan to equalise the game and missed the win. As we must win the second match, we are going to make good preparations to compete against Georgia in 100% form.

IKEDA Taisei (Jubilo Iwata U-18)
Although my role as substitution was to turn the game around and get an additional goal, I wasn’t able to make the impact as expected. We allowed goal within few minutes left, I will do my duty in the next match and do whatever I can to lead the team to win. 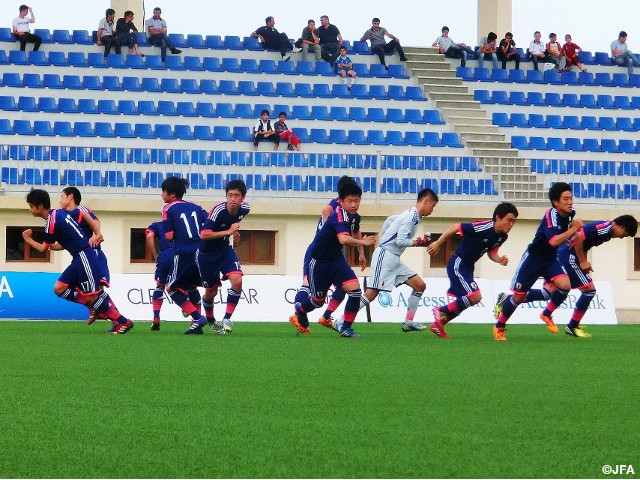