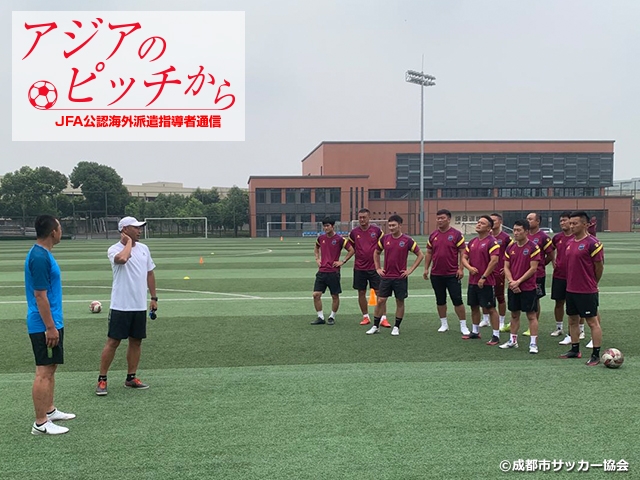 Chengdu is an inland city of Sichuan province, located in the southwestern part of Mainland China and has a population of approximately 20 million. The city is filled with commercial facilities such as high-rise condominiums and shopping malls, while the subway system is expanded to a level that exceeds the metropolitan areas of Japan, and you can see that the city is booming from its active urban development. In addition, people are returning to the same lifestyle as before the pandemic in China.

Assessing the current state of the Chengdu FA

Following the quarantine period, I started assessing the select teams of each category, which are run by the Chengdu Football Association (Chengdu FA), starting from early June. I spent my time trying to get a grasp of the men’s team from U-11 to U-19, the women’s team from U-11 to U-15, and the coaching staff, which consist of 40 members from China, Portugal, and France. I focused on observing their daily lives, training environment, and the daily training programmes of each category.

Chengdu FA’s training environment and infrastructure is remarkable. The Chengdu FA training centre, where teams between U-15 and U-19 hold their activities, consists of a football pitch with a spectator stand, two natural turf pitches, three artificial turf pitches, gymnasium, training gym, restaurant, dormitory, and accommodations. Players under U-14 also attend the same school and train at a football facility affiliated with the school's artificial turf pitch. 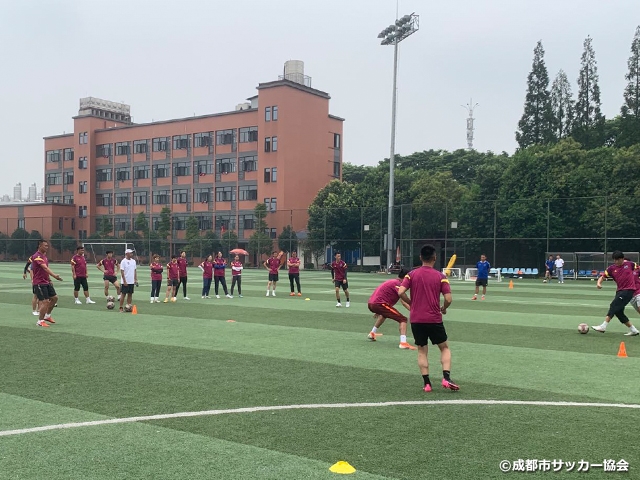 In order to achieve the future vision of the Chengdu FA, there are two main components we must work on. One is to build a training system that can be shared among the entire Chengdu FA, and the other is to develop instructors to further educate the coaching staff. We must construct project plans and carry out activities to tackle these tasks. And it is our mission to accumulate the experience and contents of these youth development plans as the FA’s property.

By working closely with the Chengdu FA, which has given their full support, and the two coaches (Mr. IKEGAYA Takashi and Mr. OKU Takeshi) who are also dispatched from JFA, I will give my best efforts to contribute to the development of football in Chengdu. 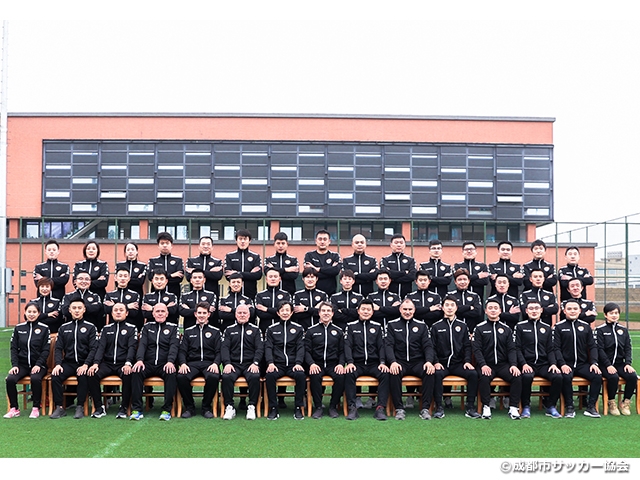