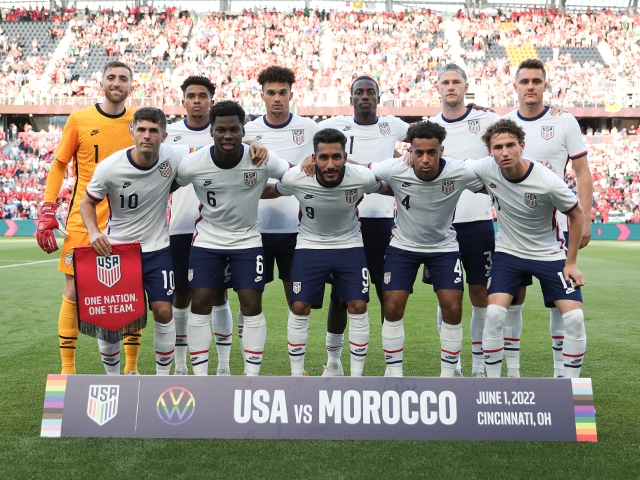 On 14 September, the US Soccer Federation announced the 26 players who will play in the KIRIN CHALLENGE CUP 2022 against the SAMURAI BLUE (Japan National Team) on 23 September and the international friendly against the Saudi Arabia National Team on 27 September. For the USA National Team, this will be their final opportunity to play international matches ahead of the FIFA World Cup Qatar 2022™, which starts in November. Coach Gregg BERHALTER said on the Federation's official website, “We have a strong roster and can use these games as a measuring stick against World Cup opponents as we continue to gain valuable experience ahead of going to Qatar.” The USA will face Wales, England and Iran in the group stage of the World Cup.

The team is characterised by its youth. According to the federation, the average age is 24 years and 201 days (as of 19 September, when training started), with half of their squad aged under 23. The average age of their starting line-up across 14 CONCACAF qualifying matches was 23.82, the youngest of the 32 teams participating in this World Cup. The USA had competed in seven consecutive World Cups until the 2014 FIFA World Cup Brazil™, but after failing to qualify for the 2018 FIFA World Cup Russia™, they underwent a generational change, which came to fruition last year, as they won the CONCACAF Nations League and CONCACAF Gold Cup, both my beating Mexico in overtime. The team finished third in the CONCACAF qualifiers to clinch their spot into this year’s FIFA World Cup Qatar 2022™.

One of the key players in a team led by coach Berhalter, who represented the USA at the 2002 FIFA World Cup Korea/Japan™, is 24-year-old Christian PULISIC of Chelsea FC (England). A difference-maker on the flanks, Giovanni REYNA is 19 years old who plays for Borussia Dortmund (Germany). He inherits the talent of his father Claudio REYNA, who also played in the 2002 World Cup. Another attacking midfielder who possesses both skill and toughness is Brenden AARONSON (Leeds United/England), who is only 21 years old. 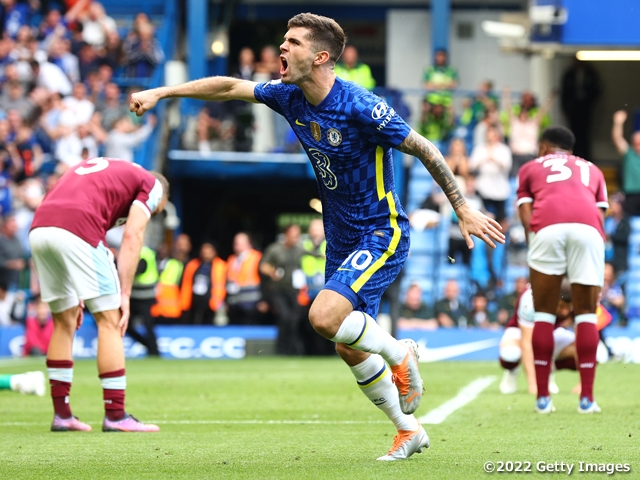 Japan and the USA have played each other twice in the past. They last played in an international friendly held in San Francisco, which was part of a build-up leading up to the 2006 FIFA World Cup Germany™. Japan, led by Zico at the time, conceded a three-goal lead, and despite the goals of MAKI Seiichiro and NAKAZAWA Yuji, were unable to catch up, losing the match 2-3. 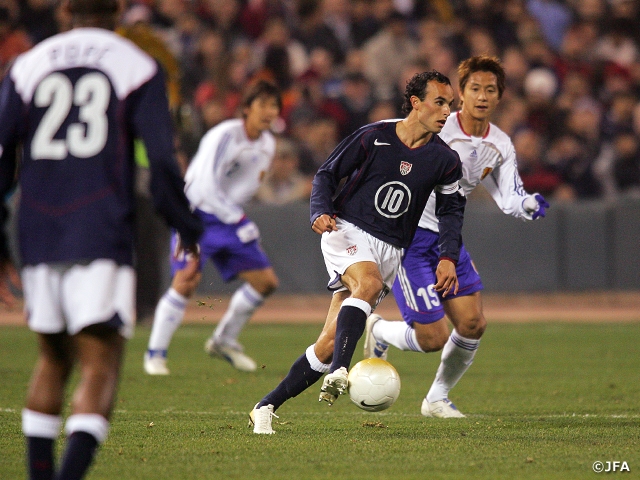