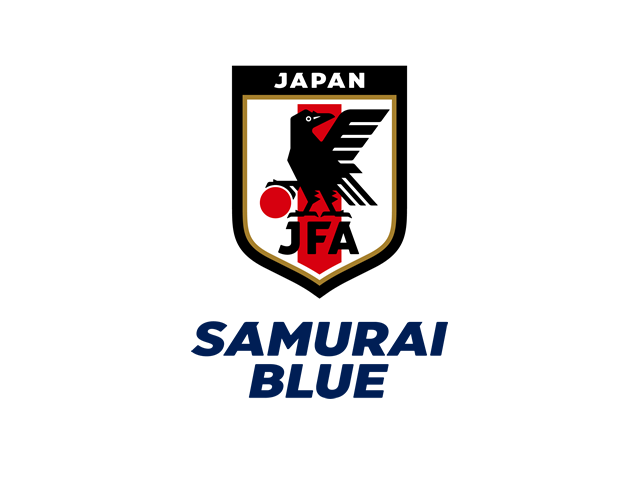 Japan Football Association together with Myanmar Football Federation and the Mongolian Football Federation has come to a decision on Wednesday 11 March, to cancel the matches of FIFA World Cup Qatar 2022™ - Preliminary Competition / AFC Asian Cup China 2023 Qualifiers / Preliminary Joint Qualification Round 2 in March. The match against Myanmar national team was planned to take place in Aichi, Japan (Toyota Stadium) on 26 March and the match against Mongolia national team was due to take place in Ulaanbaatar, Mongolia (MFF Stadium) on 31 March.