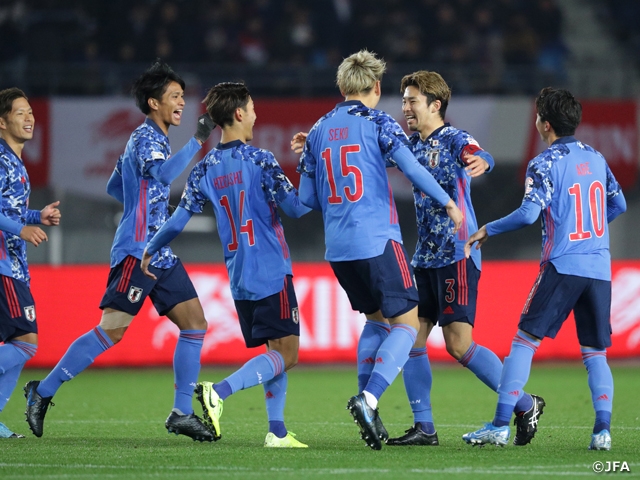 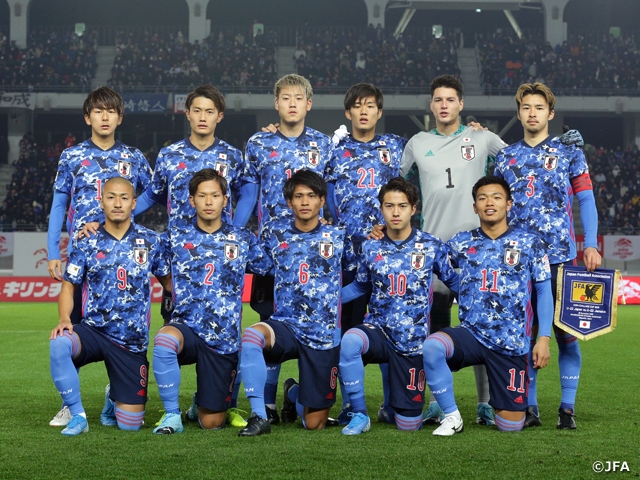 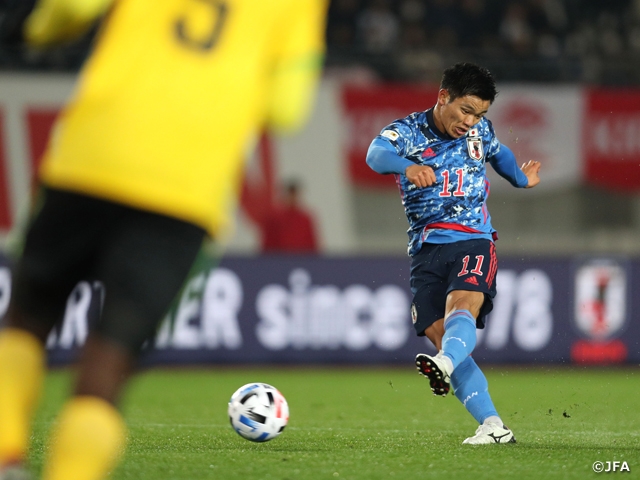 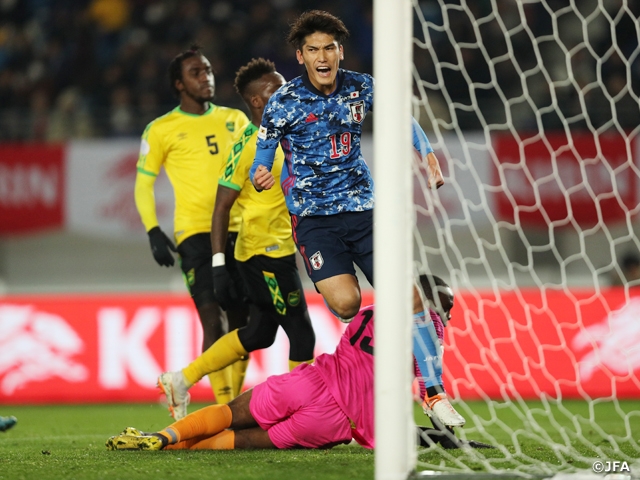 MF #11 HATATE Reo (Juntendo University)
The fact that we were kept scoreless in our match against Colombia had really got me thinking, and it was great that we were able to prove that we are capable of scoring goals. In both scenes where I scored the goals, Maeda made a great run towards the near post to distract the defenders. His runs enabled me to receive the ball unmarked and score those goals, so I am thankful for his work.