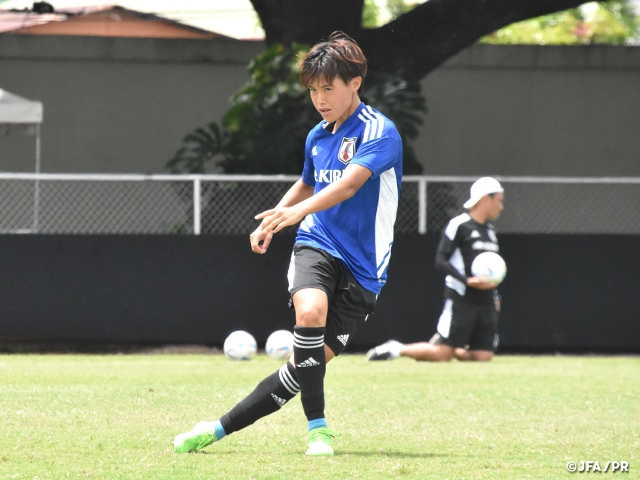 The FIFA U-20 Women's World Cup Costa Rica 2022™, in which the U-20 Japan Women's National Team will compete, will start on Wednesday 10 August.

As U-20 Japan Women's National Team coach IKEDA Futoshi said, "We shared with the players at the training camp that we wanted to fight on behalf of the players from the previous team," the players will certainly express the joy of playing in an international competition.

The current U-20 Japan Women's National Team was launched in May 2021 at a training camp held in J-Village (then the U-19 Japan Women's National Team) and has played training matches against high school men's team and other teams at each training camp. In particular, the training matches were held at stadiums whenever possible instead of normal training grounds, and the players underwent routines that simulate official matches, as they arrived at the stadium several hours before the match, checked the pitch conditions after entering the locker room, and warmed up within the specified time ahead of each match.

Although several international tournaments such as the AFC U20 Women's Asian Cup Uzbekistan 2022 were cancelled due to the pandemic, Ikeda has been making meticulous preparations for the U-20 Women's World Cup, saying, “By playing training matches on the same time schedule as official matches, the players were able to understand exactly what kind of preparation was needed. We have continued to simulate the U-20 Women's World Cup in this way.”

This year, following the end of the WE League season, training camps have been held once a month from May to July to improve the team's strength, including penalty kicks and gaining various knowledge on VAR, which will be used in this tournament. Nishino Akane (Mynavi Sendai Ladies), the oldest player on the team, said, “As the camps went on, we got used to playing against high school men's teams, who are faster than us, and each one of us has become more competitive,” while Yamamoto Yuzuki (Nippon TV Tokyo Verdy Beleza), who helped the team win the AFC U-19 Women's Championship 2019 Thailand, said, “We are now able to fight tenaciously even after conceding goals and win the match. As an individual, my experience playing in the WE League has given me confidence.” 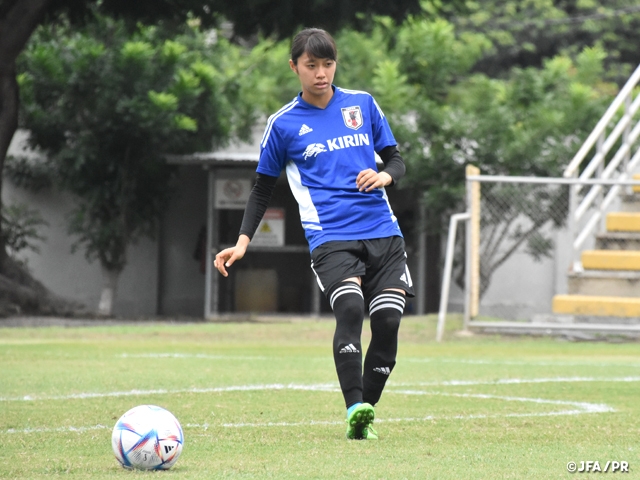 Team captain NAGAE Ibuki (AC Nagano Parceiro Ladies) also shared her take, “Our goal as a team is to become the world champions, but the Netherlands, Ghana, and the USA (who they will face in the group stage) are highly athletic opponents. How quickly we prepare ourselves and respond to our opponents will be key, and that is something we all have in mind.”

Spain, who lost to Japan in the final of the last tournament, and other European sides such as France and Germany, who have continued to perform well in international youth competitions, are likely to make their presence felt in this tournament. Australia and New Zealand, who will co-host next year's FIFA Women's World Cup™, must also be looking ahead to next year with a focus on this age group. 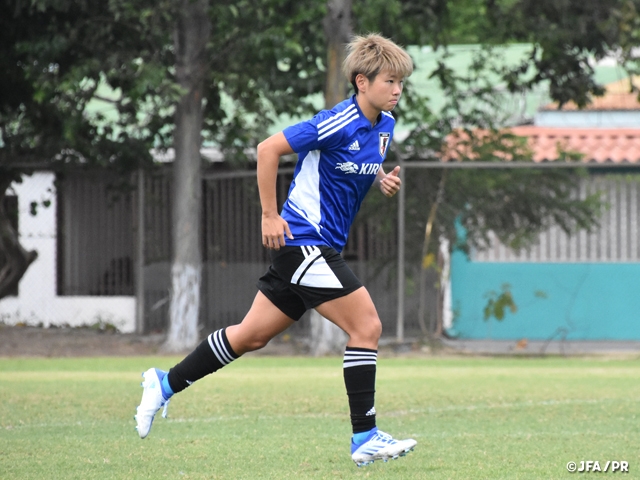