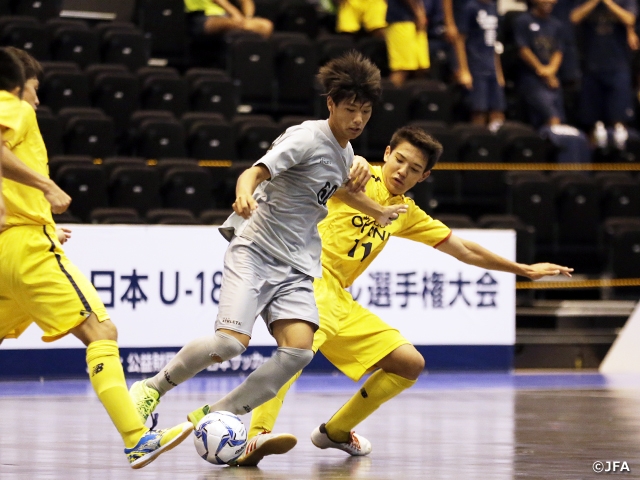 On Thursday 1 August, the JFA 6th U-18 Japan Futsal Championship will kick-off its action at Hamamatsu Arena to determine the national futsal champion of the U-18 category.

The 16 teams will be divided into four groups where they will compete in a round robin format, where the top two teams from each group will advance to the final round. The final round will be competed in a knockout format to determine the national champion.

The past five championships have been won by football teams. However, led by youth teams of the F. League, many futsal teams have emerged as top contenders in the recent years. This year’s championship features four youth teams of the F. League, Fugador Sumida Falcons (Kanto1/Tokyo), Pescadola Machida U-18 (Kanto2/Tokyo), Shonan Bellmare Londrina U-18 (Kanto3/Kanagawa), Shriker Osaka U-18 (Kansai2/Osaka), which is the most we’ve seen at this tournament.

Many individual talents will also feature the tournament, as IGUCHI Rintaro, who was a member of the U-20 Japan Futsal National Team that won the AFC U-20 Futsal Championship title this June at Tabriz, and MORI Gensuke, who was with the U-20 national team before the tournament will also feature this tournament. YAMAGUCHI Katsuki is another player who was listed in the shortlist for the U-20 national team when they won their way into the AFC U-20 Futsal Championship. 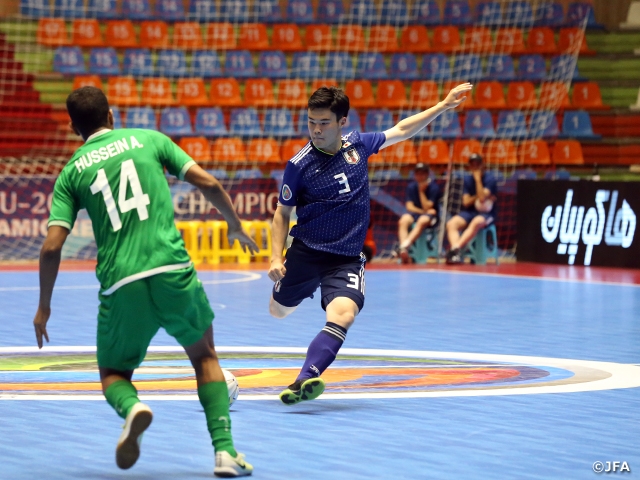 The players competing in this championship are eligible to play for the AFC U-20 Futsal Championship in 2021, and many of these players are highly expected to become the core of the next U-20 Japan Futsal National Team. Also, last year’s tournament MVP, HARUYAMA Misaki, is now listed as a currently member of the U-18 Japan National Team, showing that success at this championship can be a gateway for the players to reach the national team. 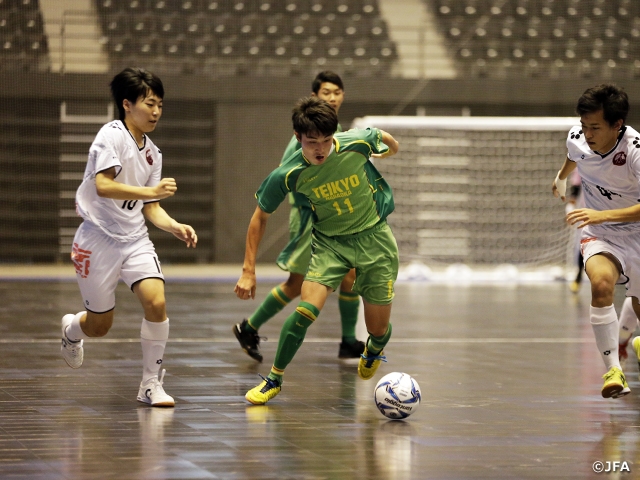 With so many young talents clashing at the national stage, it will be interesting to see which team will be crowned as the national champions.