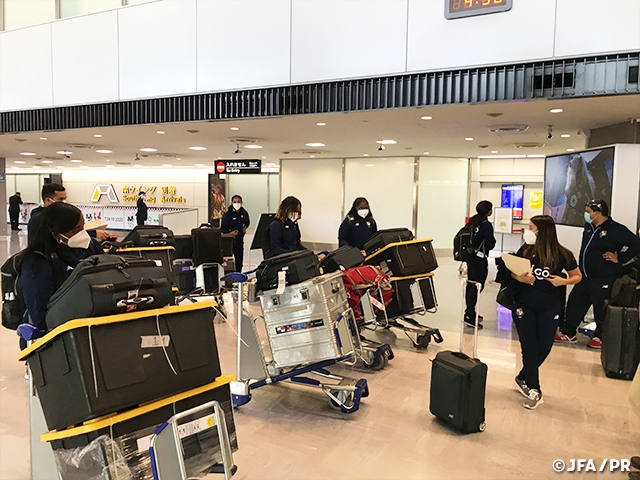 In order to prioritise the safety of all players, staffs, and people involved, strict measures to prevent the spread of COVID-19 were implemented, as the players were permitted entry after receiving negative results from tests taken 72 hours prior to their departure, followed by another test taken at the Japanese airport.

The team held a training session at Ajinomoto Field Nishigaoka after stopping by at their hotel.

The international friendly match between the Nadeshiko Japan and Panama Women's National Team will kick off at 13:30 on Sunday 11 April. 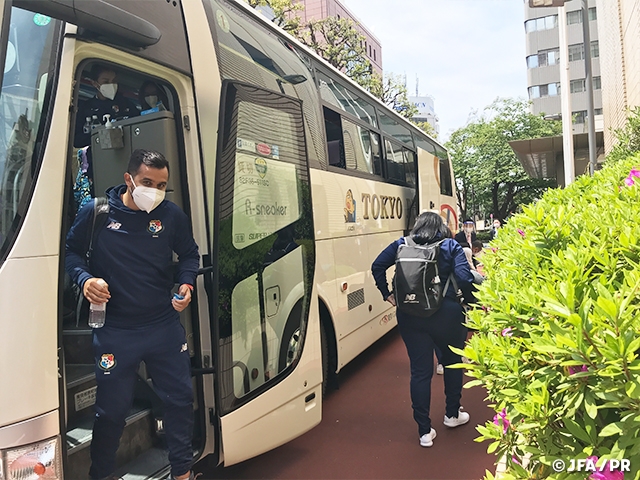 Ignacio QUINTANA, Coach
We may not be able to explore Japan because of the travel restriction, but I am getting the impression that Japan is a well organised country. I also felt that the Japanese people are very kind. Regarding the Japan Women’s National Team, I have the impression that they are a very strong team. In order for us to achieve future success, they are a team we must learn from. Our strength lies on our ability to fight until the end. This match gives us a great opportunity to raise the level of the team. We hope to showcase a match that can deliver dreams to the children in Panama. I’d like to thank Japan for inviting us. We will give our best efforts to showcase a spectacular match tomorrow.

MF #10 Marta COX (LD Alajuelense/Costa Rica)
The Japan Women’s National Team is very fast and attack-minded. They are one of the top teams in the world. The Panama Women’s National Team consists of both strength and technique. We will be playing against a world class team, so we are hoping to make the most of this match to improve ourselves. I would like to thank Japan for inviting us for this friendly match, thank you very much.

FW #15 Diana PON (Prime FC/USA)
I have seen a few matches played by the Japan Women’s National Team, and I have the impression that they have great skills and speed. This friendly match will give us a valuable opportunity to face a world class team. We will give our utmost efforts on the pitch, so please look forward for our match. 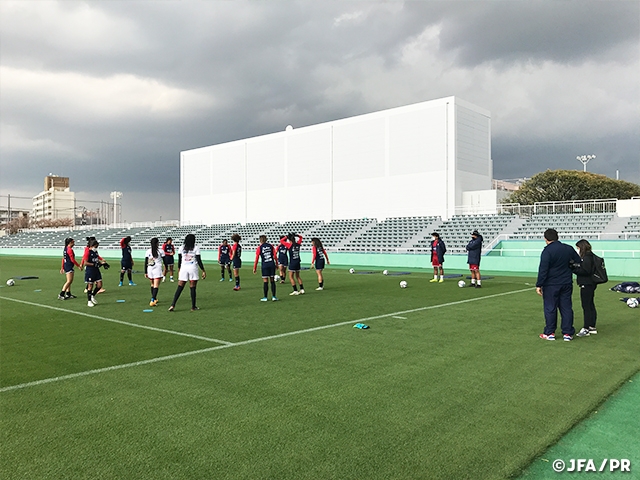